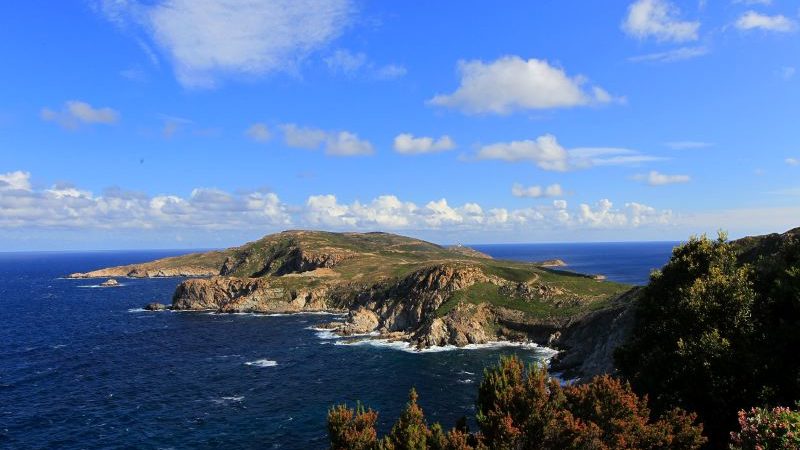 After weeks of disagreement between the WRC Promoter and the organizers of Rally Corsica, it seems the two parties have finally come to an agreement. The proposed rally schedule will only have 9 stages with 3 stages run each day. On Sunday, all three stages are planned to be run without a service. This outcome is actually a compromise as the initial proposal by the rally organizers was for only 6-7 stages with one stage being run on Friday. According to Autosport, the major concern of the WRC Promoters was that so few stages would not provide enough content for their TV highlight packages. The plan as it stands now is that most of the 9 stages will be well over 30km in length. While I appreciate the effort to create a more “endurance” minded event, I fear that this radical itinerary could cause some problems, and here’s why.

With only 3 stages being run each day, spectator control is going to be a big issue. There is already a lot of buzz surrounding this event with the WRC returning to Corsica. I expect that there will be huge crowds flocking to the island to witness the crews navigate the twisty Corsican tarmac. While an itinerary with more stages does break up some of the action, it provides several different locations to spread out the spectators. With only 3 stages being run, the crowds are going to be concentrated in only one or two locations at a time. As a spectator, the possibility of only seeing one stage each day would leave a bad taste in my mouth. Part of the fun of going to a rally is getting to see more than one location. Depending on the road networks around the stages, the traffic is going to be a nightmare with fans trying to move between locations.

Coupled with the high concentration of spectators, having only 3 stages scheduled for a day will leave the WRC very little wiggle-room to deal with unforeseen events. We have already seen a few stages this year cancelled due to accidents and spectator control issues. With only 9 stages being run, canceling only one stage will take out more than 10% of the competitive distance of the rally! This reality is going to put huge pressure on the organizers to ensure that all the stages are run. However, with large numbers of spectators, and challenging roads, the chances are that there will be issues. Let’s hope that it doesn’t cause corners to be cut when it comes to safety of both spectators and competitors.

Don’t get me wrong, I am thrilled that the Tour de Corse is coming back to the WRC, and I really want to see it become a success. It just seems like a bit of a gamble for an event to propose such a unique itinerary on its first year back on the World Championship calendar. Let’s hope that I get proven wrong this fall!