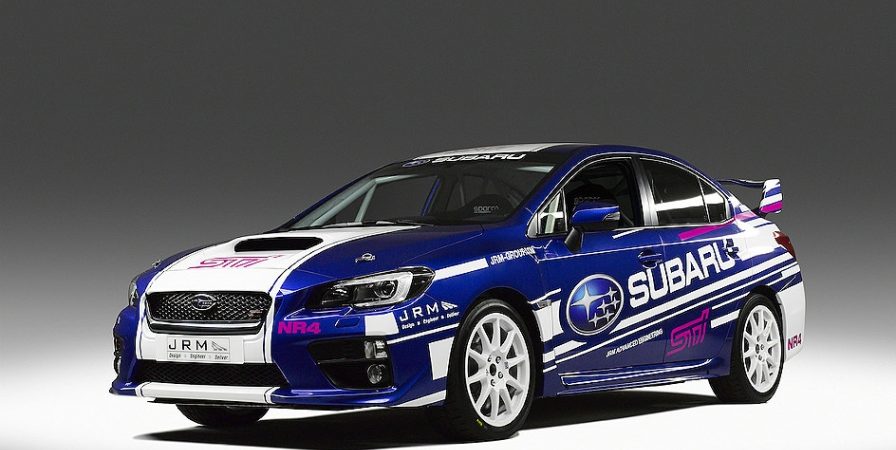 Some brands simply belong on rally stages. If they’re not competing, both brand and sport will suffer. There are several examples; maybe we could use Fiat and Lancia – today, they’re happy playing the role of losers in Formula 1 and that’s about it. Or Subaru, magnificent Japanese rally icon, long gone but never forgotten. For years we’ve been calling for their return – both brands are not complete without some kind of rally programme or at least a customer car. Imagine the passion and fire for rallying Lancia would ignite not only in Italy but mainly in Italy! Yes, Italians are crazy about this sport already but having a national brand return to WRC is a different story. Same goes for Subaru and their home country. It’s good that Toyota is coming back, we need their awesomeness, we need their excellence and we need their Japanese spirit.

Well, it would be great if Subaru could come back and join Hyundai, Citroën, Volkswagen, M-Sport (come on, Ford!) and soon Toyota, but for now they simply don’t have a car to compete in current, B-segment bound WRC category. What they do have, however, is a WRC2 Production Cup car, based on current generation Impreza WRX. This car is built by UK’s JRM squad in close co-operation with Subaru Tecnica International.

“This is the newest production rally car anywhere in the world and has been built specifically to meet the FIA’s new NR4 regulations that have been introduced to create more of a level playing field in the production category.

“There’s been a dearth of new cars coming into production rallying during the last few years so we’re aiming to shake the category up by introducing a car that is totally new and fresh.

“As a 2015 model, this NR4 WRX STI brings the very latest vehicle technology – that Subaru has developed for its road-going variant – to rallying’s production category. We’re expecting that to represent a significant step in performance that will benefit crews who are serious about winning the production class at all levels of competition.”

JRM’s latest Subaru rally car is now the subject of an extensive test and development programme to prepare it for a competitive debut that will come in an upcoming round of the FIA European Rally Championship (ERC).

Marko S. thanks for the tip!