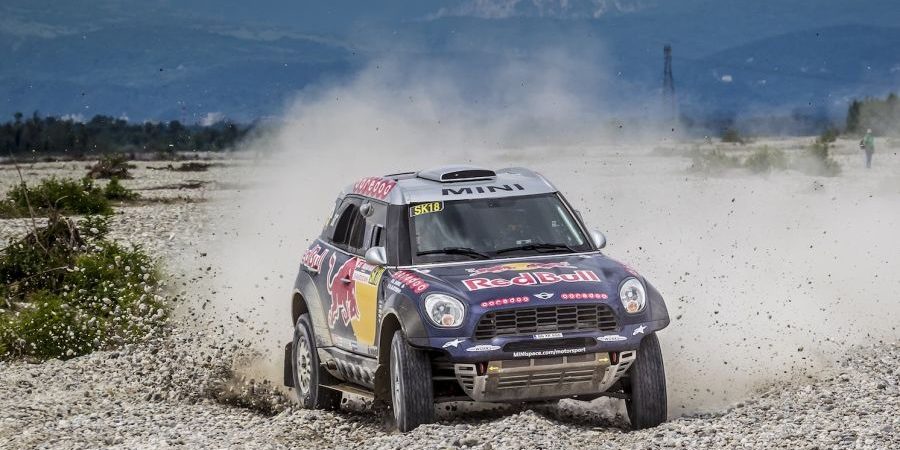 Motor sport drivers rarely really quit. They just switch from one way of pushing the limits to another, whether it’s weekend racing or rallying or some other kind of top involvement, but in a different discipline. Same goes for Mikko Hirvonen. The World Rally Championship no longer interested him, which I still find a bit sad and I do miss that guy, so he took a break, had some fun in other kinds of rallying and racing, but now, now Mikko is, once again, ready for more. Where do ALL former WRC drivers go, once they’re done with elite stage rallying? To Dakar, of course. This Finn is no exception.

For this particular adventure, which may end up not being a one off, Mikko joined the X-raid squad and will race the Mini All4 Racing. Former works WRC driver did some testing and it’s safe to say he’ll do plenty more before the next Dakar. His first taste of competitive driving in his new car will come at Baja Aragon in Spain, later this month. Even though Mikko does lack experience when it comes to desert and proper off-road driving, he has an ace up his sleeve. His co-driver will be Michel Périn, a four-time Dakar winner with plenty of hands-on experience – this is a proper boost for Hirvonen’s chances in his first trip to South American event. 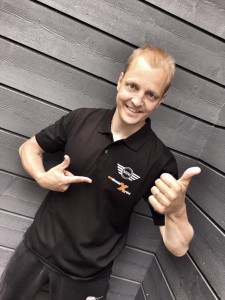 1. What do you know about Dakar?

I can say that six months ago I didn’t know a lot, just what I have seen on TV. Of course, I knew it was a real long-distance race without pace notes and that it’s far more about navigation and not so much about driving flat out. But now I’ve been executing long tests with the X-raid Team and I’ve been lucky to have been teamed-up with my very experienced co-driver, Michel Périn. He and the team helped me a lot to get a better picture of what it’s all about and the more they tell me, the more I’m getting excited about the challenge.

2. How was your feeling in the MINI during the tests and how was it to change your driving style?

Of course, the car and the terrain where we were driving differed a lot from what you have to cope with in WRC rallying. A WRC car is more precise and more responsive but wouldn’t be able to go to the places we can go to with the MINI. And the MINI’s strength and ruggedness is just incredible. Sometimes we aren’t racing on roads but have to contest full off-road sections and the punishment this car is able to take is extremely impressive. Meanwhile, the speed isn’t a real problem for me – but understanding the limits of the car in the bad section still is. In addition, I would say that contesting the long sections in Raid rallying is more physical than what you have to cope with in the conventional rally sport.

3. What is your goal for the Dakar and the Baja Aragon?

It’s a lot about the experience. Dakar is such a long race and the dunes there are in a world of their own. So, to finish the event without encountering major problems or without getting stuck anywhere already would represent a really good achievement for my first Dakar. Meanwhile, the Baja Aragon is going to be more of the kind of rallying I’m used to. But driving without pace notes in your road book is not so easy and I still have to keep on familiarizing myself with the MINI as well. But should I feel good in the car and everything works well we hopefully will be able to set some good times in Baja Aragon.