The new generation Hyundai i20 WRC is here

Well, it’s not here HERE yet, because they switched from 2015 to 2016, as you probably know, but today we finally got to see the new car wearing nothing but a new official WRC livery(?). Hyundai says this new car will provide optimised weight distribution, greater powertrain efficiency and enhanced aerodynamics. Hayden Paddon said, in one of his most recent Q&A sessions, that the new car will be “much better in all areas” and will make it “easier to drive fast”.

Speaking of Hayden Paddon, he is not yet ready to reveal more details about his own plans for next year, but even if his replies were quite diplomatic, I do feel like he is set to stay at Hyundai. Which is quite fantastic, if you ask me, especially if the new car ends up meeting all the expectations.

Here’s what 2016 Hyundai i20 WRC could look like (they did not say this was its final design). So, that’s car down, drivers to go; who stays and who goes? 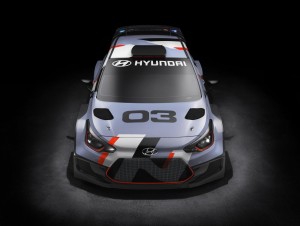 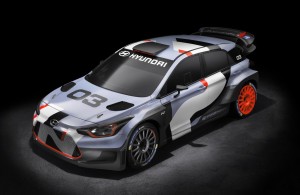 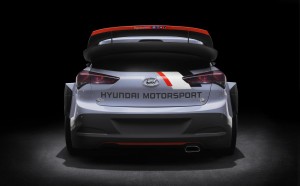 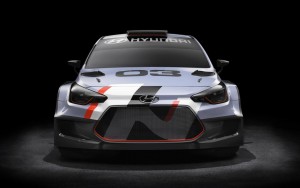 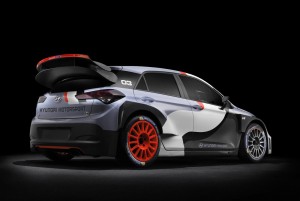 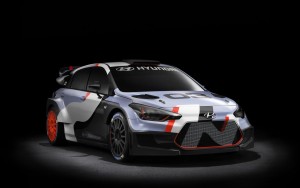