Before I go any further, let me get the disclaimer out of the way. This piece is going to be a bit “gushy.” For those of you who have been to a WRC rally before, it will probably even seem quite over the top. However, having waited for this moment for more than 15 years, I think that I am entitled to a little bit of “gush”. Today, one of my greatest dreams was realized when I stepped foot into a WRC service park for the very first time. I’ll be honest, I was completely star-struck as I wandered about. I felt like a little kid again as I walked from team to team. In an instant, something that seemed so far away for so long was right there in front of me! It was a “pinch myself, am I really awake” kind of experience.

I made a conscious effort to soak in as much detail as I could today. I noticed a lot of little things today, some of which I tried to capture with my camera. However the one big thing that struck me most was how inviting and accessible everything felt. I’ve heard a lot about the “rally community” being different, but today, I saw and experienced that for myself. In how many other professional sports can I walk up to one of my heroes on his own turf, shake his hand and wish him good luck? Could you imagine that happening in the F1 paddock? First of all, I’d never, ever have the opportunity, but even if I did, I’d probably be snatched away by Bernie’s secret police if I, a mere mortal, even brushed against a sacred F1 driver!

Rally and the WRC does have its problems. We can’t deny that, and we discuss and debate those issues from time to time. However, let’s remember that rally still has a lot going for it. It still stands as one of the few remaining forms of motorsport that hasn’t been tainted by pretentiousness and elitism, even at the world championship level. Although I was just an enthusiast with a camera, I felt like I was welcome in the service park at Port Aventura. Crews were accessible and engaging with the fans, marshals were courteous, and the entire park had an inviting feel. We’ll see how it is out on the stages tomorrow, but today in Salou, the WRC lived up to all I had hoped and dreamed about for years. 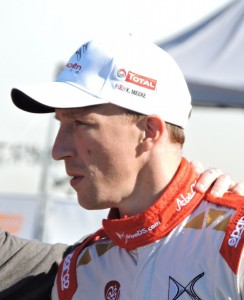 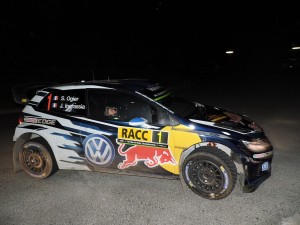 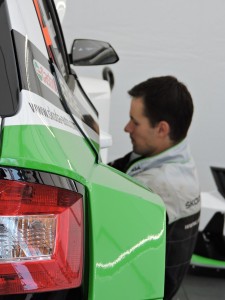