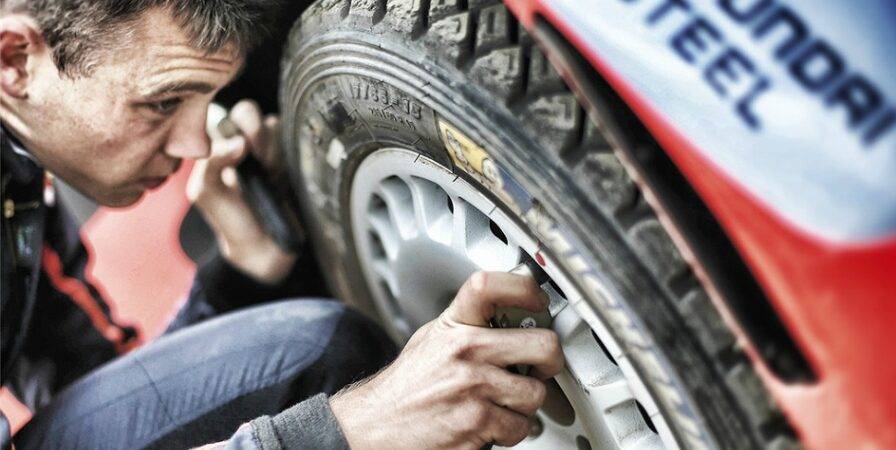 It was one year ago this week when I wrote a piece about the maturity of Hayden Paddon in the way he approached the 2015 Rally Sweden. In light of this timing, it seems absolutely fitting to put up another piece about how Hayden again showed his maturity, but in a different way this year. As the news came to light this week about the planned boycott of the first stage of Friday morning in Sweden by the WRC crews, I was once again incredibly impressed by how Hayden carried himself. I found his quote, “I wasn’t prepared to risk my job at six in the morning” particularly telling about what a level head Paddon has on his shoulders.

Based on his driving lately, it is easy to forget that Hayden is still quite new to the top level of rallying. At the end of the day, he barely has one season under his belt competing in the WRC. In light of this, it would be easy to forgive him if he got carried along with the decision made by some of the “elder statesmen” of the field. The first stage would have been skipped, there would have been a big commotion, but he would be well protected with the backing of all the other drivers. Instead, he chose to stick his neck out there and go against the grain. What particularly impressed me was not just the fact that he made this decision, but the reasons that he gave to the press as to why he made the choice he did.

Hayden gets it. He understands that not everything revolves around just him in the cockpit of his rally car. He understood all the hard work that was going on behind the scenes to make the rally happen. He recognized that people were spending sleepless nights trying to repair the stages. Yes, there were issues with this rally, but to boycott the stage with such short notice would appear more like a temper-tantrum by the drivers than something to be admired. In addition, as he discussed further on the Absolute Rally podcast, he had the presence of mind to consider the ramifications that a stage boycott might have on the drivers’ future influence on similar matters. As Paddon noted, the intentions for the boycott may have been right, but the execution would have been all wrong. He was looking at the big picture and the potential effects on his job, the rally, and the sport as a whole. It’s pretty impressive that someone so new to the top level of his sport would have the presence of mind to consider all of these implications. It’s even more impressive that he made this decision in the face of what the older and more experienced drivers were proposing.

At the end of the day, Hayden Paddon again showed what a class act he really is. He’s made it to the top level of rallying with a 3 year contract in his back pocket, but he hasn’t let it get to his head. Hayden doesn’t suffer from the “entitlement” issues that we often see from athletes at the top level of their sports. However, even more than that, Hayden has the balls to stand up for what he believes to be right, even when it may not be the popular decision. The WRC should count itself very lucky that they have this guy competing in their championship. He is going to be an ambassador of the sport for many years to come.