OK, I’m going to admit that when I heard about the Red Bull TV deal to air the WRC in 2017, I was a bit skeptical. I feared that it would fall into one of 3 categories. One possibility is that it would try to be too cool and over-sensationalize the sport. If that didn’t happen, my next fear was that in an effort to make the sport approachable, it would “dumb down” the coverage to a level that bored me as a knowledgeable enthusiast. My last fear was that if neither of those two things happened, the Red Bull telecasts would fall into the same monotony of the WRC’s official television shows.

As I discussed a few weeks ago, Red Bull’s TV coverage of the Dakar Rally gave me a glimmer of hope for what the future of the WRC coverage might hold. Even if some of the moments during the Dakar Daily shows were a bit much, they genuinely kept my attention. This morning, I decided to sit down with my coffee and watch the first part of the “Going Straight Sideways” series which details TV presenter Mike Chen’s journey to competing in the 2016 Wales Rally GB. Once again, being the cynic that I am, I clicked the play button with quite a bit of skepticism. Over the next 13 minutes, I was absolutely surprised and impressed with what I was viewing. It was so cool to get to see members of the WRC service park interacting with Mike in a more relaxed and informal setting. Too often we only get to see their personalities when they are in “rally mode” in the thick of an event. With the exception of Mads Ostberg, we rarely get to see the lighter side of their personalities during interviews within a rally. By interacting with them before the start of a rally, Mike caught them during moments when they were slightly more laid-back and much more interesting to speak with. 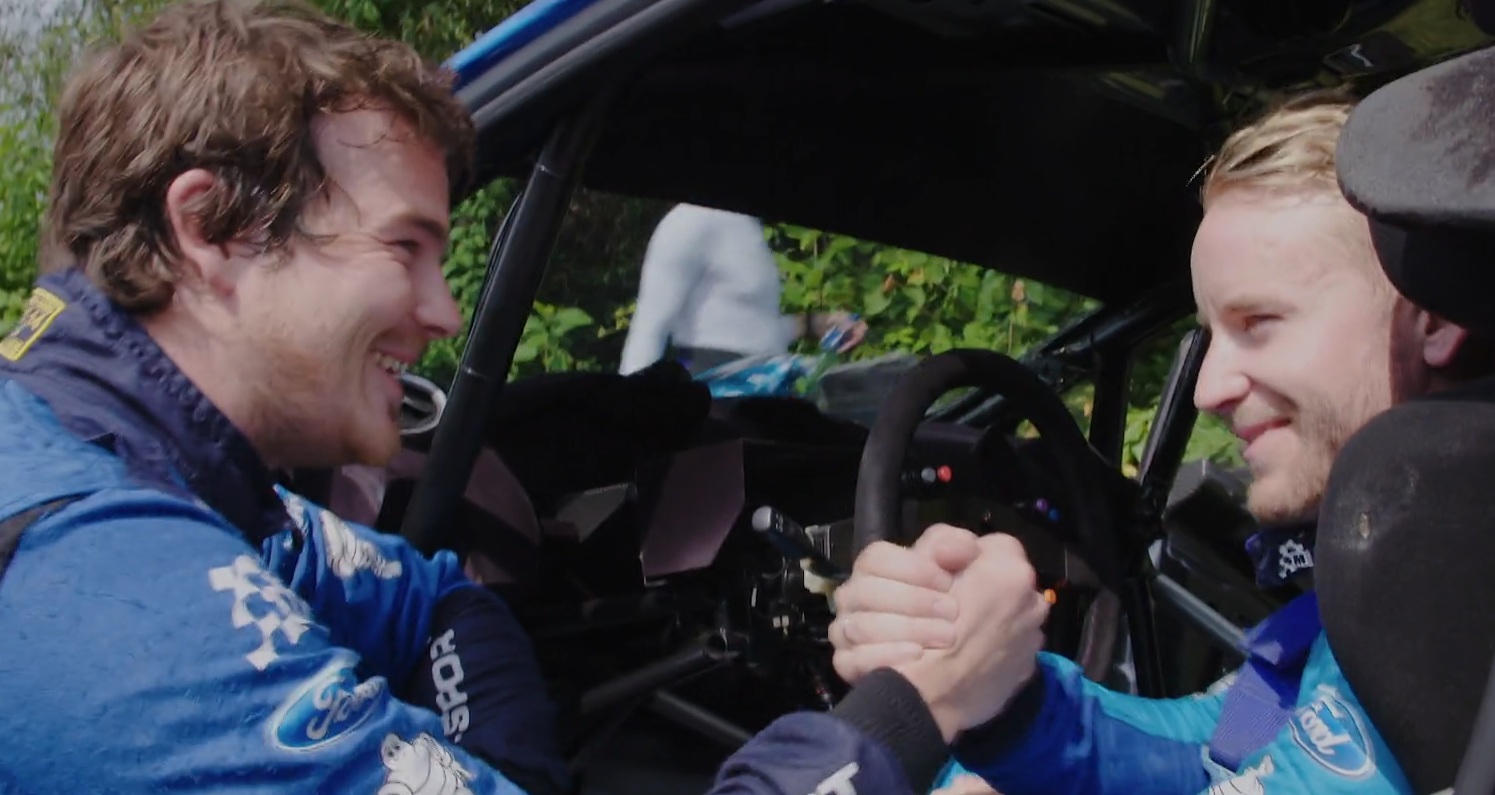 The second thought that crossed my mind while watching the first episode of “Going Straight Sideways” was why the WRC never let Mike Chen get in front of a camera. For years now, Mike has been a faceless voice-over for the WRC telecasts. I honestly had no idea what he looked like or what a personality he had until now. He’s engaging, funny, laid back, and very personal in the way that he interacts with both the competitors and the TV audience. Now that I’ve gotten a chance to see all that he has to offer, I am amazed at how much of his potential the WRC had missed out on until now. Even when he’s talking about topics that I already know from years of watching the sport, I don’t get bored because he does such a great job of presenting them. 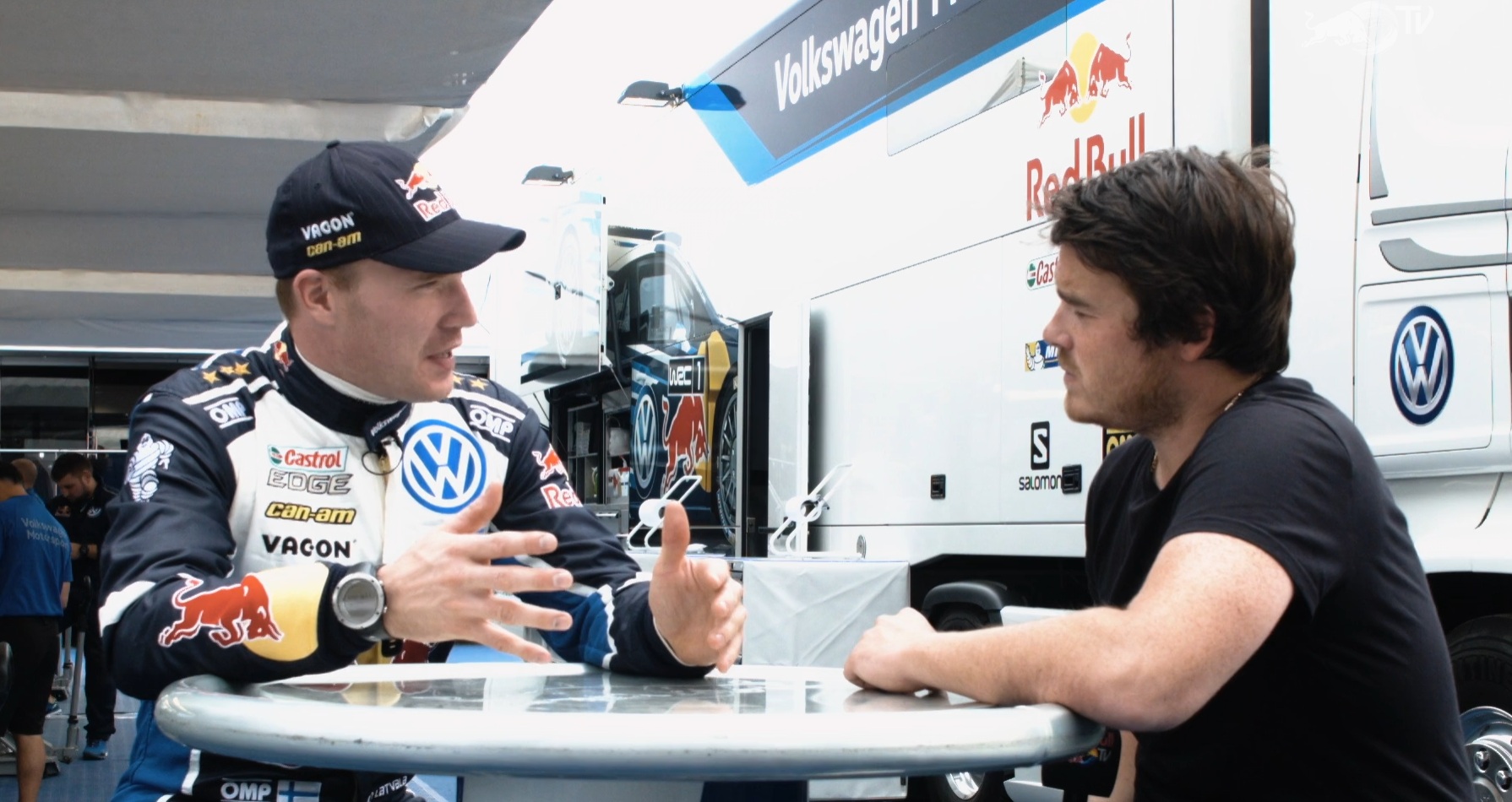 I’m very curious to see how Mark Webber and Mike interact with each other this weekend in Monte Carlo. I really hope that their two personalities mesh well, because if they do, we’re in for a real treat in 2017! Who knows… this might really be the realization of the “Televisual Revolution” that was promised to us so many years ago.