There’s No Shame In A Transit Stage Photo

We’ve all been there. Perhaps it’s our first WRC rally and we want to get that perfect shot to bring home as a souvenir. We know the right places to stand, but sometimes the desire to get that signature photo causes us to inch closer and closer to a compromising and unsafe spectating position. With the length of a WRC stage and the freedom to choose your spot, the temptation to push the boundaries of safety and common sense are always there. There can only be so many marshals, and they can’t cover the entire stage. At the end of the day, it comes down to us to self-police to ensure a safe rally. 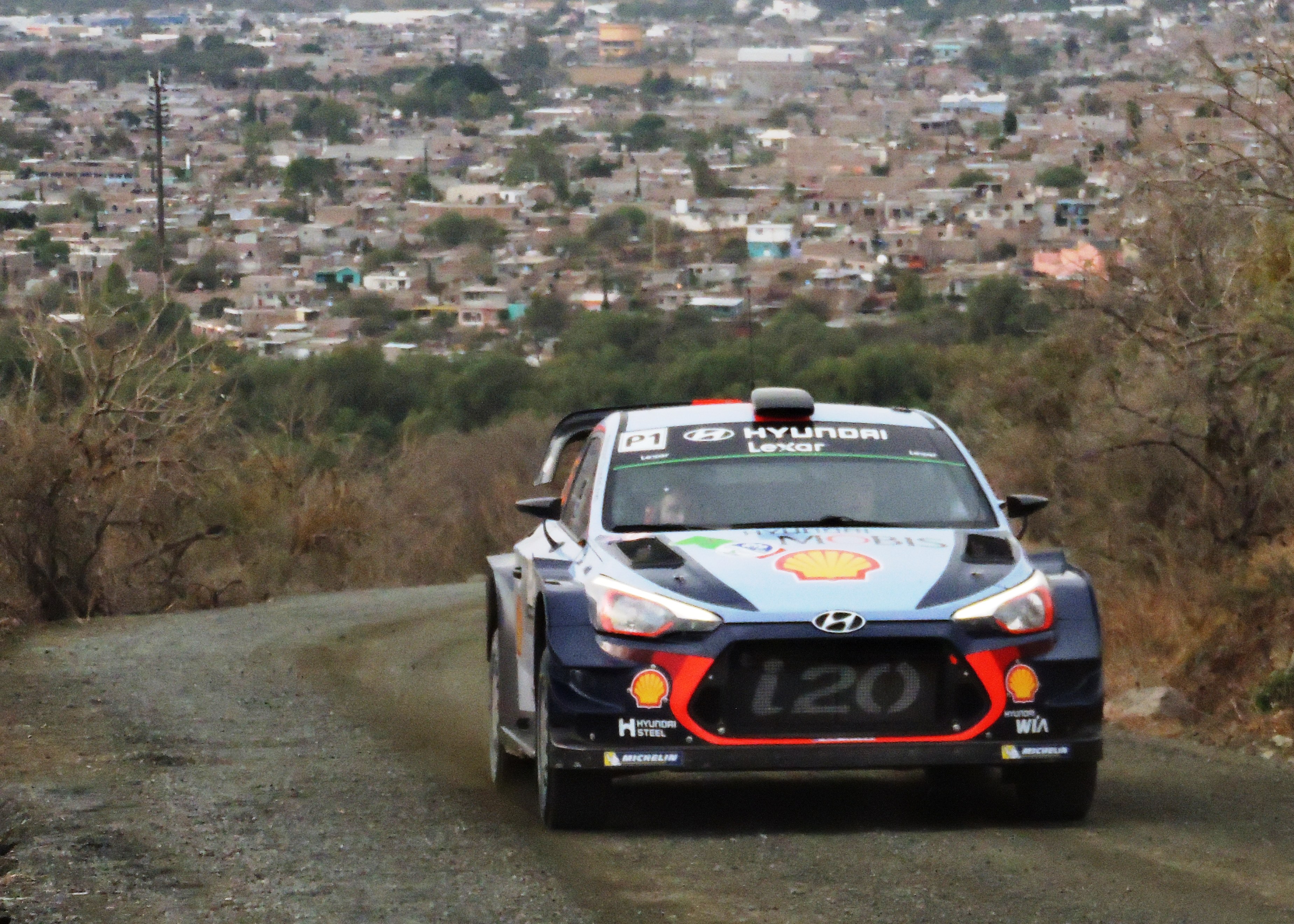 I know that the purists might disagree with me, but one way to safely get that souvenir shot is to take advantage of the transit sections to and from a stage. Yes, the cars won’t be at full tilt, and they might not have plumes of dust behind them, but these sections provide some great photo opportunities. With the cars coming by at road speeds, you have a bit more leeway with where you can stand. In addition, you have the time and the freedom to set up a perfect composition that you might not have during a live stage. All the photos in this piece were taken on the walk back from the shakedown stage yesterday. There’s no way I could have safely gotten some of these shots during a special stage. 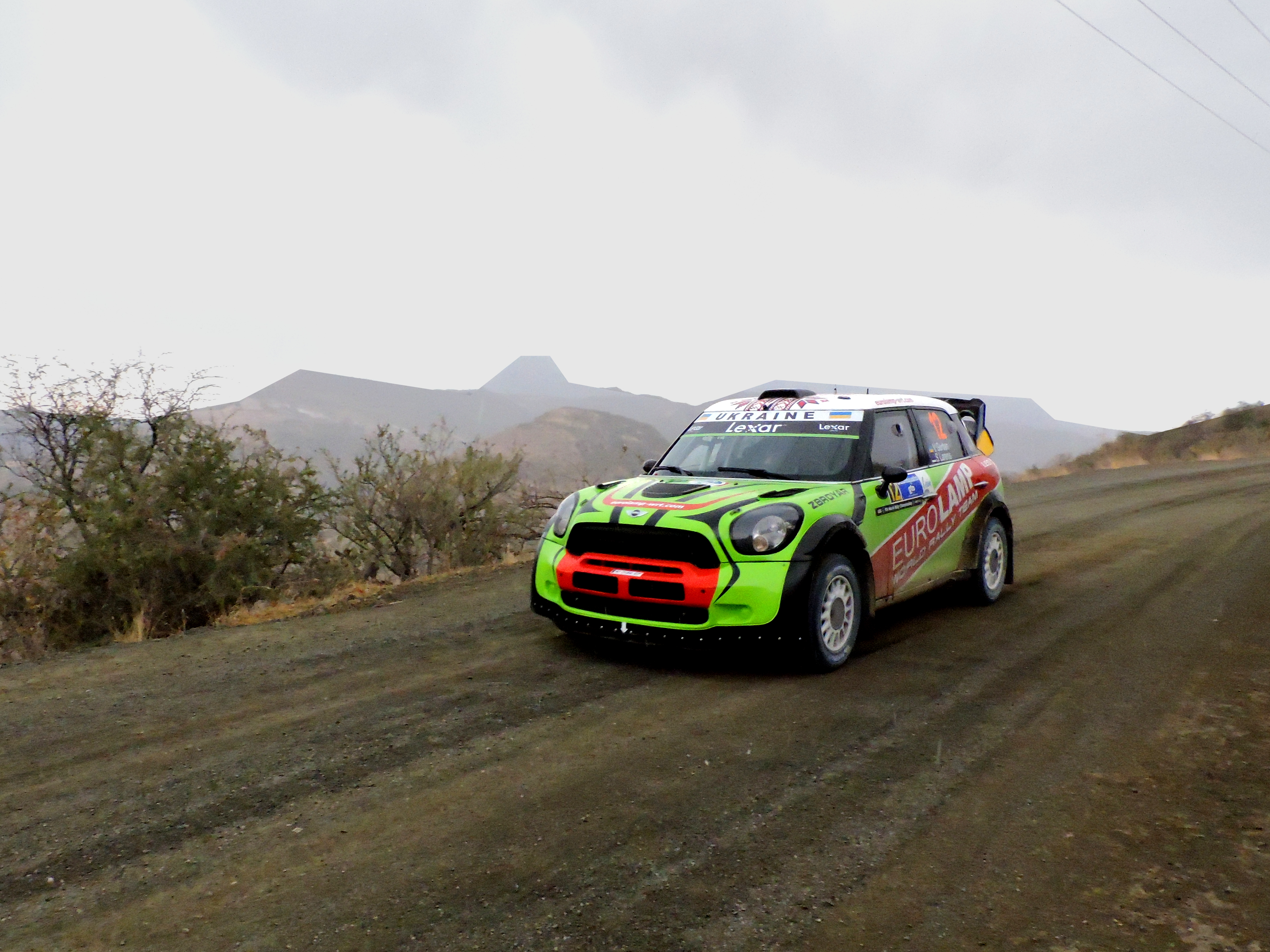 There is one caveat to this however. Just because you are on a road section doesn’t mean that you can turn your brain off. Yes, the cars are not in stage mode, but depending on the location, they could still be moving at a good clip. If the drivers are approaching a stage, they may be trying to warm up their tires and brakes, so you still need to give them space. Often times, the roads are one way leading to and from a stage, so don’t walk along the inside of a curve where the cars might be taking the apex. Make sure that you are aware of your surroundings, and keep your eyes and ears open. 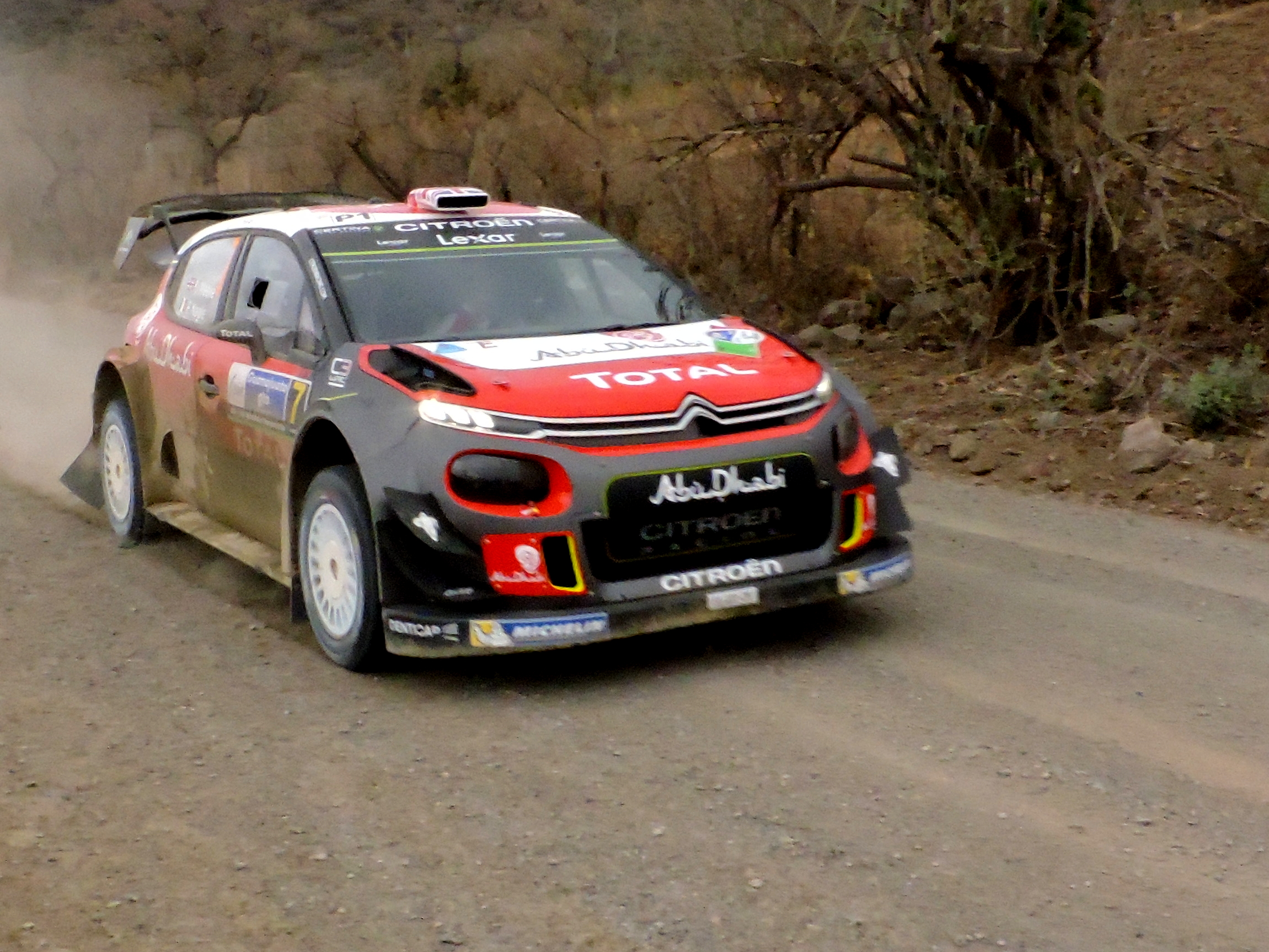 Having been to a few rallies now, I’m beginning to realize that as an amateur, my shots will never be as cool as what can be found on WRC.com. With this in mind, I’ve decided to stop wasting my experience on a live stage squinting behind a camera lens. With some creativity, I can safely get some great shots on the transit sections while enjoying the live stages with my own two eyes. It will keep you safe, and keep stages from getting cancelled due to poor spectating decisions. Give it a try… you might be surprised with the results!