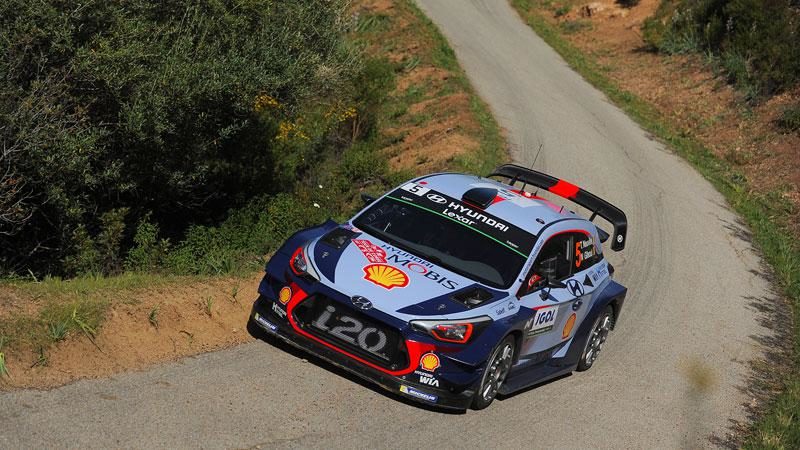 There is no doubt that the beginning of the 2017 season was a bitter pill for Thierry Neuville and the Hyundai World Rally Team to swallow. Even though he showed incredible pace in Monte Carlo and Sweden, those rallies will ultimately be remembered for small lapses in concentration that led to two consecutive retirements from the lead. The incident in Monte was perhaps excusable… a minuscule error coupled with the unlucky placement of a pole along the side of the road. However, if the error in Monte was understandable, then what happened in Sweden bordered on unforgivable. Crashing out on a super-special stage is always an embarrassment, but to do it with a 43 second lead in hand is an absolute disaster. After these two big errors, it would have been easy to write off Thierry for the rest of the season. However, in light of his victory this weekend in Corsica and his form over past seasons, those two crashes may be just what Thierry Neuville needed to set the stage for a championship run. Let’s take a look at why this could be the case. 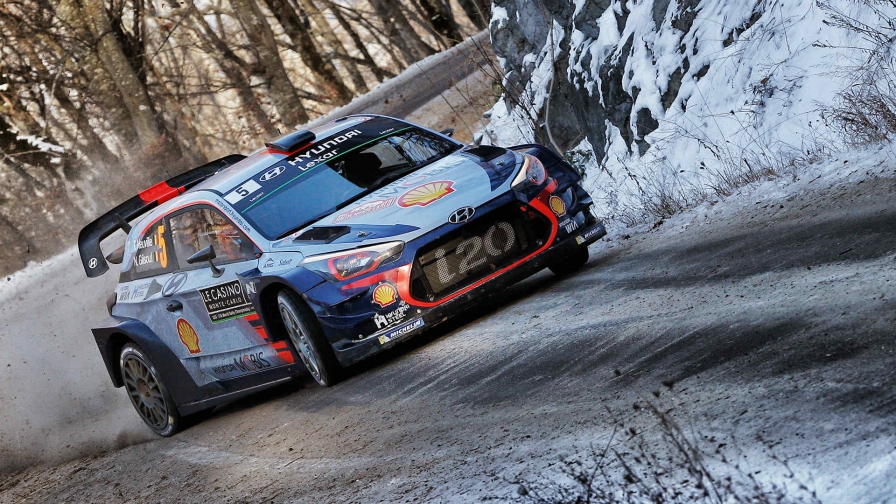 No matter what happens in the rest of the season, we will forever remember the first two rallies in 2017 for Thierry Neuville’s crashes. What we won’t remember, and will be very easy to miss are the things that Thierry did after those disastrous mistakes. Remember that one of the rule changes going into 2017 was the increase of Power Stage points. Neuville used that rule change to his advantage and even though he finished outside of the top 10 on both rallies, he still collected 8 points on the power stages. The fact that he was able to regain his concentration enough to salvage these points could become very important at the end of the season. When we get to Australia in November, remember those 8 points… they might just be what Thierry needs to win the championship.

Take a Look At the Standings, and Then the Calendar: 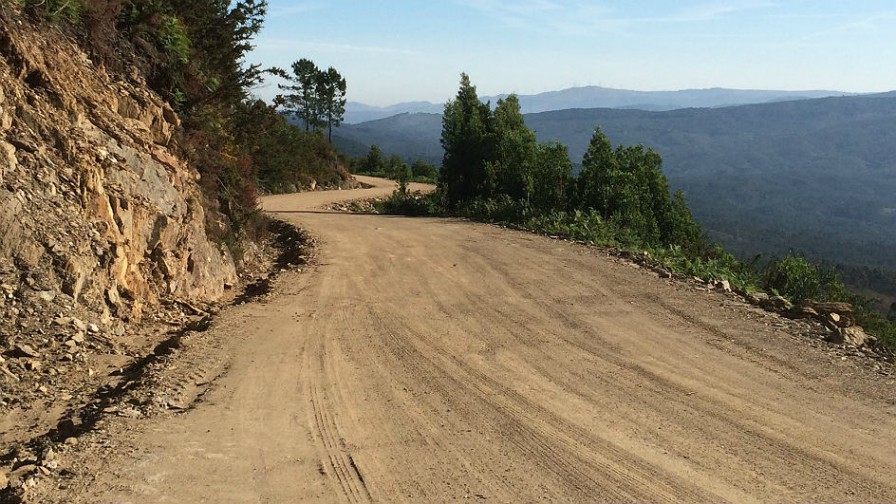 Despite all of his trouble, Thierry Neuville sits 3rd in the championship. That’s great, but what is more important is the margin between him and championship leader Sebastien Ogier. It currently sits at 34 points. Let’s just say for the sake of argument that Ogier fails to score any points in Argentina… possible, but unlikely. Even if Thierry wins the rally and all 5 power stage points, he would still be trailing Seb by 4 points going into Portugal. Why does this matter? It means that no matter what happens, Neuville is guaranteed at the very least two rallies where he doesn’t have to open the road. If you look at the next 5 rallies coming up on the calendar, all of them are gravel, and at least 3 are notorious for road sweeping difficulties (Portugal, Sardinia, Poland). Neuville might just have the perfect points margin to allow him to get close to Ogier without taking the championship lead until the end of the next 5 rallies. What comes after that stretch of 5 gravel rallies? That’s right… it’s Rally Deutschland. This has always been one of Theirry’s strongest events and Seb’s weakest. If Neuville is leading the championship going into Germany, he will again have a road position advantage because of the cumulative amounts of dirt pulled onto the tarmac roads by each car that passes.

He’s Kinda Done This Before: 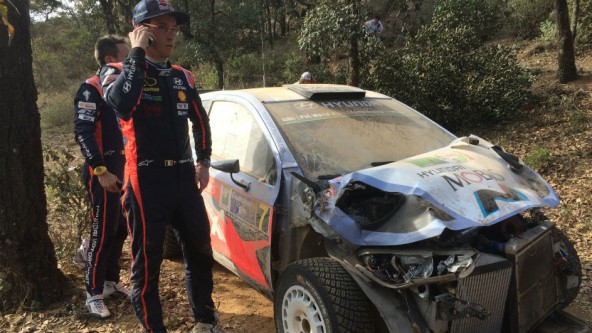 Having a rocky start to a season is nothing new for Thierry Neuville. In both 2013 and 2016, Thierry began the WRC season with two non-points finishes in the first 4 rallies. However, in both cases, he was able to refocus and finish the rest of his season with a string of consistent, strong, points-scoring rallies. One of the most impressive things about Theirry Neuville’s career is his ability to bounce back from a tumultuous start of a season. It seems that no matter how embarrassing they may be, he uses the mistakes he makes in the beginning of the season to sharpen and focus him for the rest of the year. Where other drivers get lost in their own heads and lose their confidence, Thierry seems to be able to pull it together better than most and finish his championships on a strong note. Not only do we see this trend in the championship, but also within individual rallies. Do you remember Rally Deutschland 2014? Thierry chucked the car down into a vineyard on shakedown. However, he ended up bouncing back and finding his form to win his first ever WRC rally. Could 2017 follow the same pattern? He’s already on the right track with 3rd in Mexico and now a win in Corsica.

There’s still so much up in the air for the rest of the 2017 season. However, trends happen for a reason, and the fact that we’ve seen these patterns emerge in the past holds some weight. As unlikely as it may seem, starting the 2017 season with two crashes might just be what Thierry Neuville needed to catapult him towards his first world championship. Time will tell.