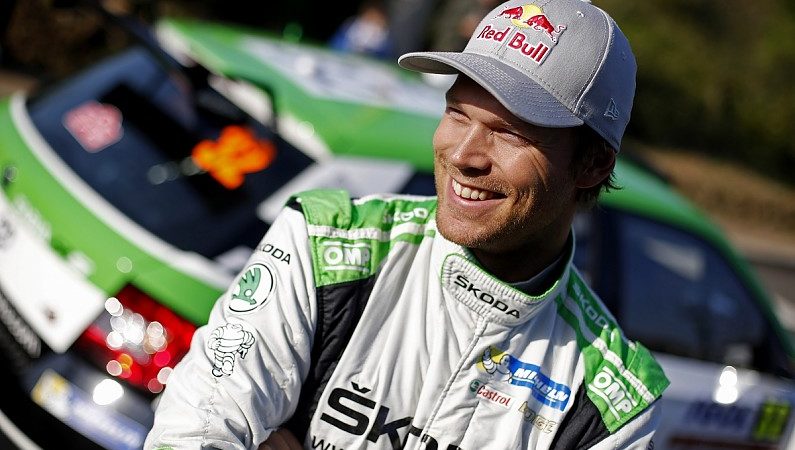 So, Andreas Mikkelsen is offered a test by the Hyundai World Rally Team, and now all the other teams are getting nervous that Hyundai could become the next VW. I’m sorry, but this is absolutely ridiculous and it sounds a bit like sour grapes to me. It isn’t like Andreas Mikkelsen just came onto the market within the past week. When you consider when VW announced their withdraw from the WRC (November 1, 2016) there have been almost 6 months for any of the manufacturer WRC teams to pick him up. In that time, Andreas has again proved his talent by winning the final rally of the season in Australia and then dominating the WRC2 so far in the Skoda Fabia R5. Despite this, for whatever reason, be it budget, contract obligations, or some other factor, no one decided that Andreas was worth putting in a WRC seat… until now. All of a sudden, the moment Hyundai starts to show interest, the other teams are crying foul about them adding a fourth car. There was plenty of time for them to seal up Andreas with a nice long contract, even if there wasn’t a car immediately available for him to drive at the start of the season. However, instead of ponying up the resources to pursue Mikkelsen, they’re whinging about how it isn’t fair that Hyundai has the ability to run 4 cars. Not only is this completely childish and immature, it is also counter-productive to the health of the WRC. We want to see more top class cars running, and if a automobile company is willing to put enough money into their factory team to run an extra car, it should be celebrated, not scolded. To whomever is putting out this ridiculous statement, be if Citroen, Toyota, or M-Sport, I’m sorry, but you missed your chance and you deserve what you get. Suck it up and either offer Andreas a sweeter deal than Hyundai has or spend that money to develop some younger talent to ensure your future success. At the moment though, releasing pathetic complaints like this makes the WRC sound a bit like F1, and we all know that is not meant as a compliment.

Here’s the original article written by David Evans on Autosport