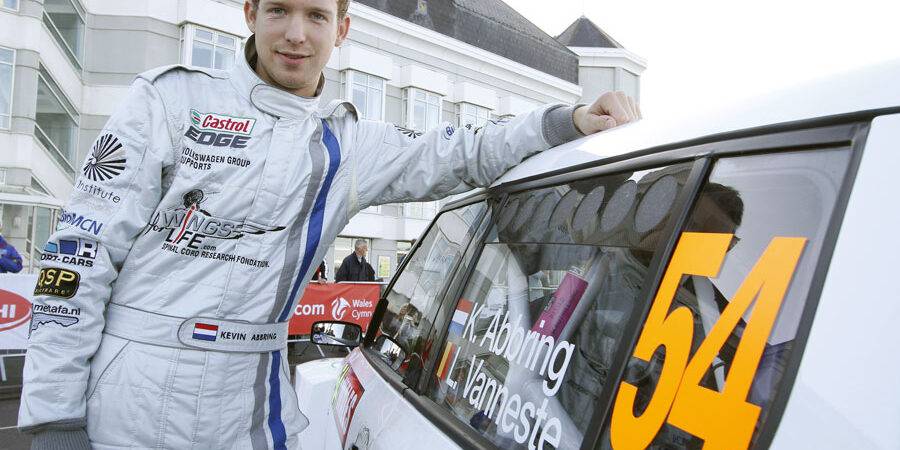 Abbring will step out for the second rally of the season in Sweden so last year’s IRC champion Andreas Mikkelsen and co-driver Ola Floene, both of Norway, can jump in for the only WRC event run entirely on snow.

As Volkswagen confirms, two youngsters will share second Fabia during 2012.

Alongside Ogier the Volkswagen factory team will compete at Monte with Kevin Abbring. Together with his Belgian co-driver, Lara Vanneste, the Dutchman already contested the Rally of Great Britain in 2011, securing victory in the SWRC class. Abbring is looking forward to working with Sébastien Ogier, Volkswagen’s new rally factory driver: “Sébastien Ogier and Julien Ingrassia are fantastic driver colleagues. Sébastien is currently one of the world’s best three rally racers. It’s a great honour for me to be in the same team with him and to compete in the same car.”

For the Rally of Sweden (09–12 February) the second racer alongside regular driver Ogier has been confirmed as well: The Norwegian Andreas Mikkelsen (22), who already showed his skills for Volkswagen at the Finland Rally last year, will be competing in Scandinavia together with co-driver Ola Floene (42). Last year’s IRC (Intercontinental Rally Challenge) champion and Škoda UK racer Mikkelsen will be sharing the second rally car with Abbring this season as part of the Volkswagen Junior Programme.