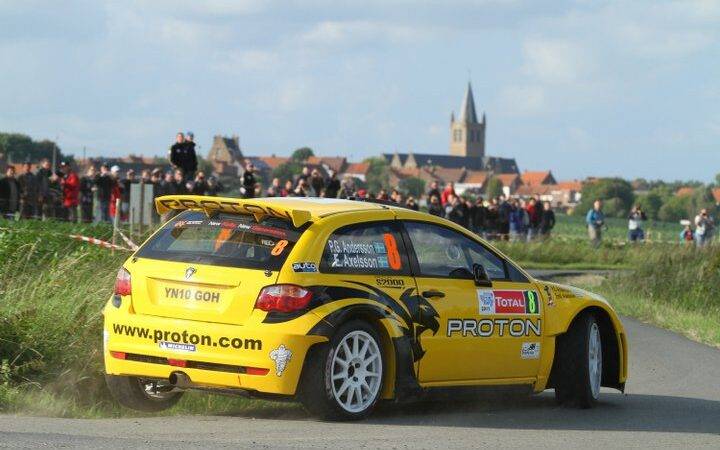 Although main focus of our attention will be on top WRC crews as they start new season in Monte Carlo, so called “Class 2” is also packed with talented drivers and former Monte winners.

According to official entry list, published by Automobile Club de Monaco, total of ten crews will fight for the victory on tricky alpine roads. Most prominent “newcomer” in SWRC class is former Citroën factory driver, Sebastien Ogier. Frenchman left Citroën last year and opted to join Volkswagen. He will spend 2012 behind the wheel of Volkswagen’s daughter company Škoda Fabia’s S2000 machine and is expected to compete in all rallies this year. It is important to note that Volkswagen and Škoda are not officially enrolled as SWRC team and will not be able to score points throughout 2012.

Bryan Bouffier in Peugeot 207 S2000 will also be the one to watch in Monte Carlo. He claimed victory on Monte’s centenial edition last year and is highly experienced and skilled driver. Irishman Craig Breen arrives to Monaco as first winner of newly established WRC Academy. Young Ford Fiesta S2000 driver is determined to start of his SWRC campaign in high gear and could spring few surprises along the road.