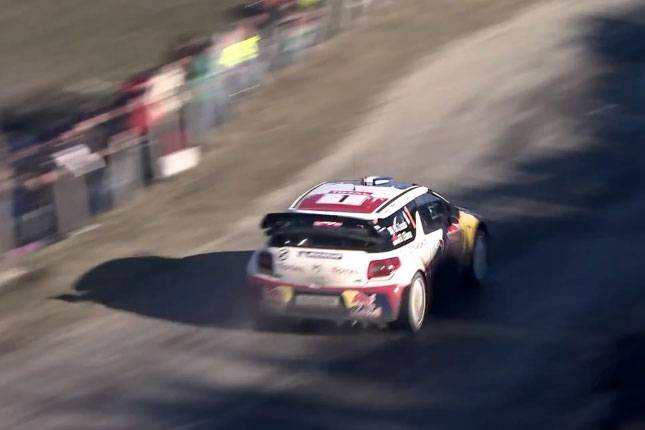 Citroën released video documenting exciting first day of 80th Rallye Monte Carlo, featuring not only action that took place on the stages but also around the track. Video starts off with lovely look at some bits of Monte’s exceptional tradition and heritage.