21 competitors in WRC cars in Sweden 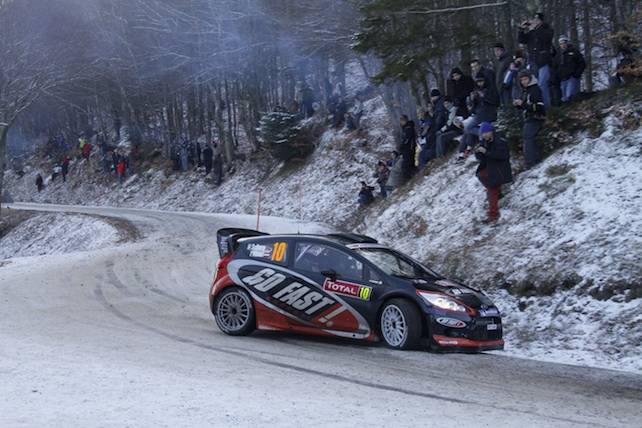 As reported by official Rally Sweden website, Norwegian county of Ostfold claims top spot ahead of rally start, with four WRC crews coming from that part of Sweden’s neighboring country.

Over the course of 3 days crews will visit both countries as they tackle 24 special stages including the power stage in Hagfors.