“Keep Mini in the WRC” campaign launched on Facebook 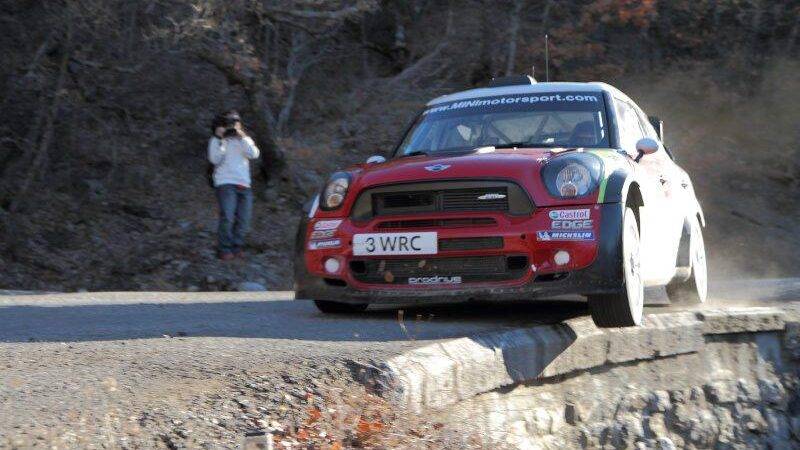 With no official announcements regarding future of BMW’s involvement in the World Rally Championship fans all around the world are hoping that story posted earlier on Autosport will not become reality.

In fact, fans of WRC and BMW’s brand Mini decided to take this matter one step further by launching campaign to save iconic brand’s participation in the WRC.

Campaign attracted over 100 “likes” on it’s Facebook page in short time it’s been up, so it is expected this number will grow significantly. Head over to Facebook and click “Like” on campaign’s page, perhaps this might open some new perspectives for big cheeses involved in managing this latest WRC related mess.

Campaign “Keep Mini in WRC” can be reached on Facebook. Go! Now!