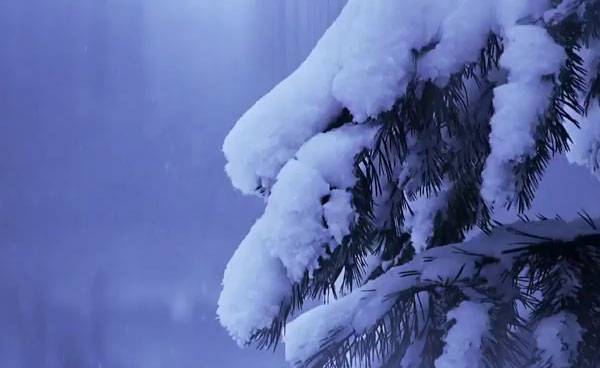 2012 World Rally Championship season was off to spectacular start in Monte Carlo last month, and just few hours from now second round will start in Sweden.

With two Scanidavian drivers on board, Ford is strong favourite for top steps of the podium in Sweden, but in order to do so they will have to best not only the stages but very strong Citroën’s lineup of Sebastien Loeb and Mikko Hirvonen, and Prodrive is also very competitive with determined Dani Sordo and experienced Swede Patrik Sandell.

Ford’s teaser video, preparing us for another epic battle in the cold wastes of beautiful Sweden, is asking “Are you ready?” There can be only one answer to that!