Sordo cooks Mini’s engine and a chance to restart 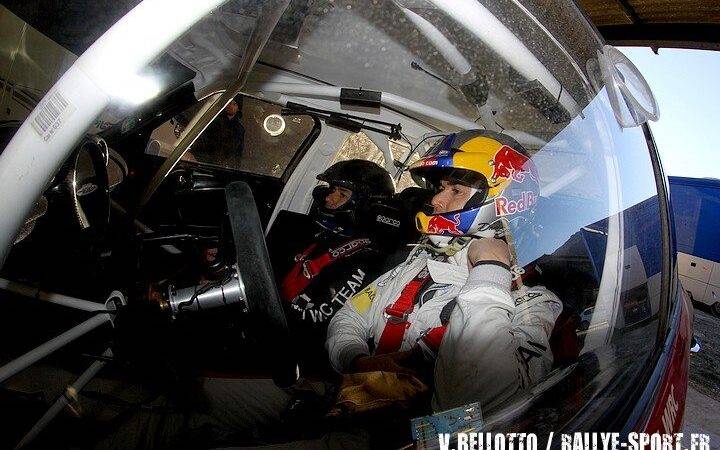 Dani Sordo did not stop soon enough after an off which damaged cooling system on his Mini JCW. As a consequence engine suffered too much damage and is beyond repair.

The incident caused alternator belt to “drop off”, crippling the engine systems and despite Sordo stopping on the stage it was too late.

That means Spaniard will not be able to rejoin the action tomorrow morning under Rally 2 (also known as Superally), leaving Prodrive-run team to focus on remaining car of former JWRC champion Patrik Sandell.

“We didn’t know until we got the car back to service whether or not he would be able to continue, but now that we’ve looked at it, sadly it’s not going to be possible for him to carry on. That’s a pity as he was doing very well up to that point”, Prodrive’s Richard Taylor was quoted by WRC.com.