Prodrive working on upgrade package for the Mini 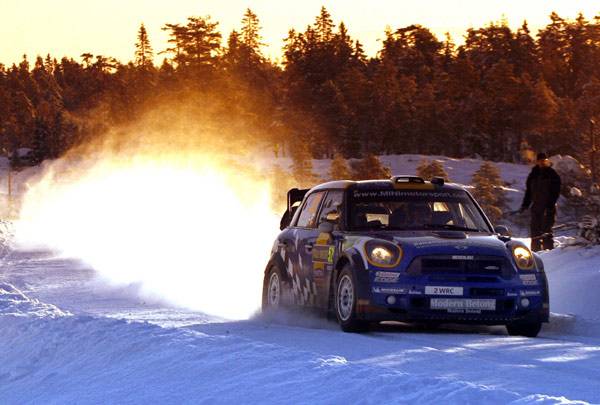 Two opening rallies of this season showed Mini has tremendous potential and with right drivers can be at the very top of the standings but Prodrive remains focused on future developments in order to keep the car on par with competing machinery from Ford and Citroën.

Prodrive will run development test on the car later this month and number of performance enhancements on the engine, chassis and aerodynamics will be ready for Mini WRC’s next outing, according to Prodrive’s press release.

“We are homologating a number of new parts for the MINI on March 1st and these will all be on the car the next time we compete.” says team principal Dave Wilcock.