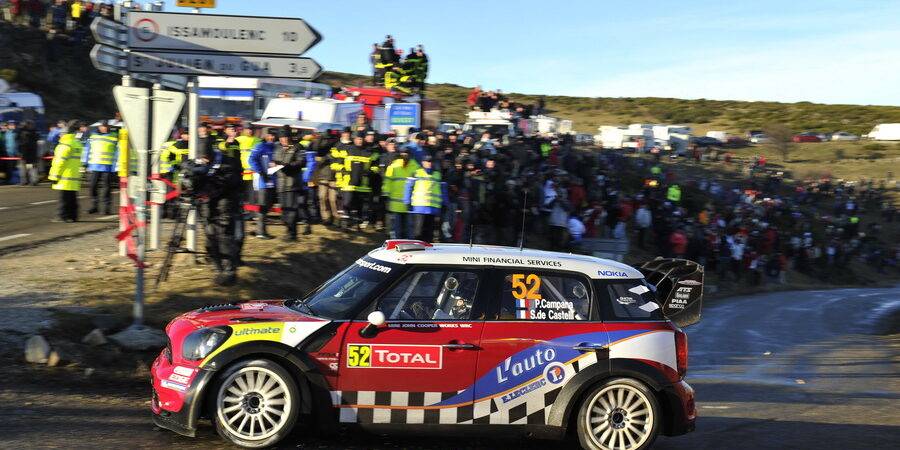 Lengthy but very informative Q&A session finally reveals FIA’s perspective and it’s views on how the existing problems should be solved. The Finn agrees that WRC is an iconic championship and the one with huge potential, but also warns about the seriousness of the situation and the need to take a careful and thorough approach to problem solving.

“Let’s imagine there’s nobody we can see as a satisfactory partner, there is always the potential to do this in-house. But the FIA does now have the infrastructure in place, but we will keep all the options open and we will have this sorted for 2013, I’m very confident that we will do it. We’re not into hurrying and we won’t make hasty decisions, if we do that then we will end up with the same position in two years.”, Mahonen said.

Full interview with FIA’s official can be found on Autosport.