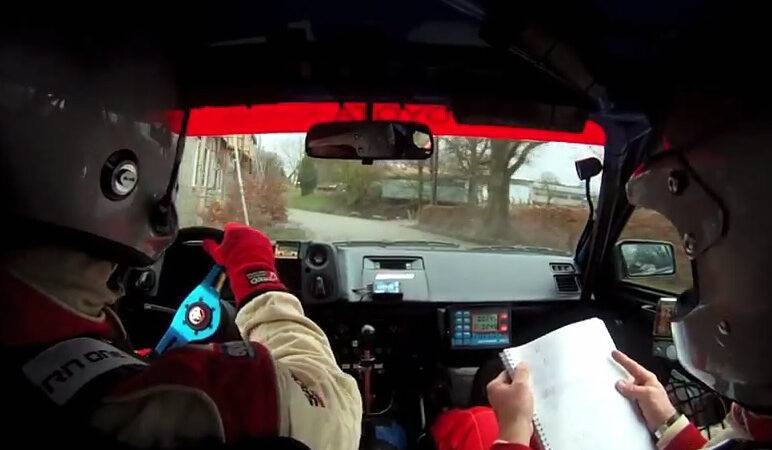 Modern rally machines are just barely related to their historic predecessors in both handling and pure speed – although certain racing monsters of the past would surely be quite competitive even today. One of the best things about the rally in general is that drivers and machines usually don’t take their retirement seriously.

As a result we are blessed with many historic rallies, featuring famous rally cars doing what they do best – racing instead of collecting dust in museums or garages. Competitors, however, come from all generations of current and former drivers – so we can see Carlos Sainz (about to take part in historic rally in Spain) as well as Thierry Neuville or Francois Duval.

There were tons of videos showing action on recent 2012 Legend Boucles de Spa rally in Belgium, but I’ve selected few onboard videos for a bit different perspective on what it takes to drive “ancient” rally machine at racing speed.

Enjoy the show with Francois Duval, Staafan Stouf and others.