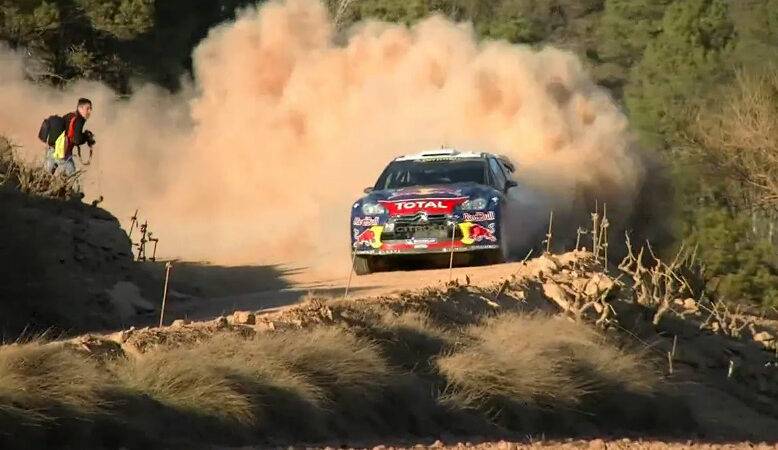 Despite being in the lead of the World Rally Championship, eight-time world champion Sebastien Loeb knows all too well you can never be too prepared. After superb outing in Monte Carlo, Loeb made a small mistake in Sweden, but what looked like minor off turned into huge time loss and Frenchman was out of the battle for the victory.

In order to prepare himself and the car for the upcoming gravel challenges, Loeb and Citroën Racing spent few days in Spain, running on dusty gravel roads similar to those crews will face in next two events in Mexico and Portugal.

Loeb was joined by Belgian youngster Thierry Neuville, considered by many to be Citroën’s idea of successor to Loeb, when latter decides to call it. For Loeb, things are pretty simple ahead of Mexico – he should try and stay out of trouble and have a clean run – something he perfected over the years. It will be interesting to see what did Jari-Matti Latvala prepare for this rally.