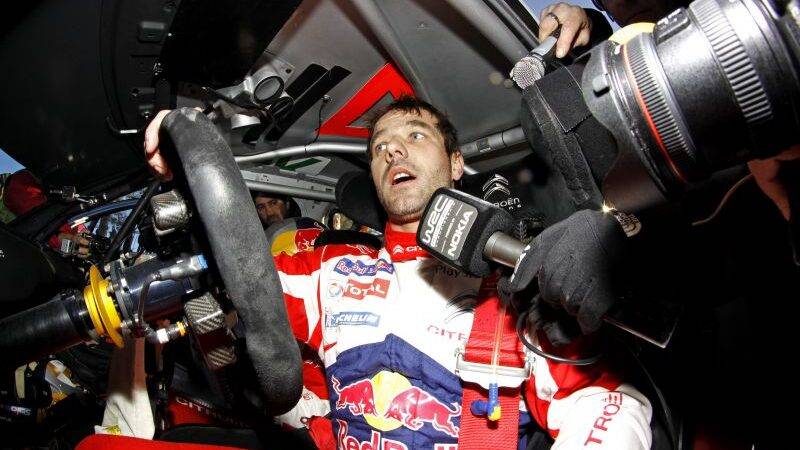 According to iRally there are some big names running for the rights to distribute World Rally Championship TV imagery around the globe. So far we know about the Extreme Video’s interest in taking over the role of WRC broadcaster, but iRally’s exciting news reveal some particularly interesting bids.

If iRally’s sources are to be trusted, European Broadcasting Union (EBU) is interested in the World Rally Championship. In fact, they are so interested in the WRC they would like to acquire rights to distribute TV material from WRC events to EBU member broadcasters not only in Europe, but in US, Australia, Japan, China, etc.

In total, EBU is able to reach 650 million viewers in over 70 countries through channels such as ZDF, RAI, BBC, TF1, BBC, etc. iRally further reveals WRC organisers were summoned to Paris yesterday in order to be briefed about the latest developments in FIA’s quest for the new TV coverage deal.

EBU’s deal could be done through it’s Eurovision Sports division.

Oddly enough, I joked not long ago about WRC broadcasting rights being handed over to Eurovision Song contest, which is, in fact, run by EBU itself! I really need to learn to trust my instincts more.