Rally Mexico atmosphere as seen by the WRC Stalker 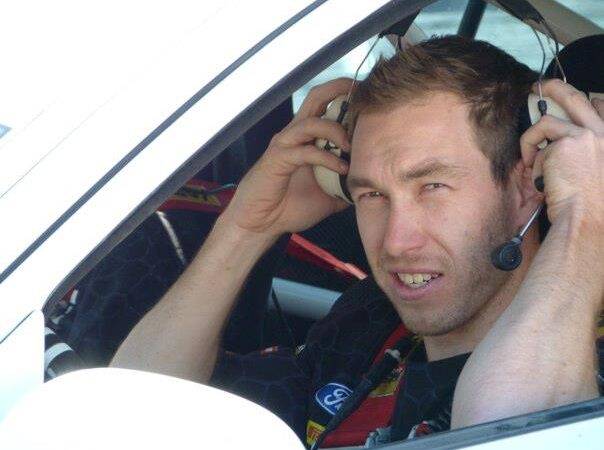 Colin Clark is a man of many talents. Although best known for his loud exploits as the World Rally Radio’s stage end reporter (where he usually tried to make more noise than idling WRC machines), he is working hard in getting his name known among in the field of photo journalism.

His first assignment was to follow WRC drivers on their day off around Leon and make them feel like celebrities, bringing us Mikko Hirvonen and co. in their civilian clothes (and hats). Today Mr. Clark’s mission was to ambush drivers as they were getting ready for recce sessions for street stages.

Personally, I find it great that we can get behind the scenes of the WRC like that and see drivers and co-drivers just enjoying the local hospitality, so sombrero’s off to Colin for running about the Leon and taking pictures of WRC stars. It would be something to consider adding to usual WRC event TV reports, once that deal is in place, because it shows us World Rally Championship from a different perspective. Just an idea…

In the meantime, you can check out Colin Clark’s paparazzi efforts on his Facebook page.