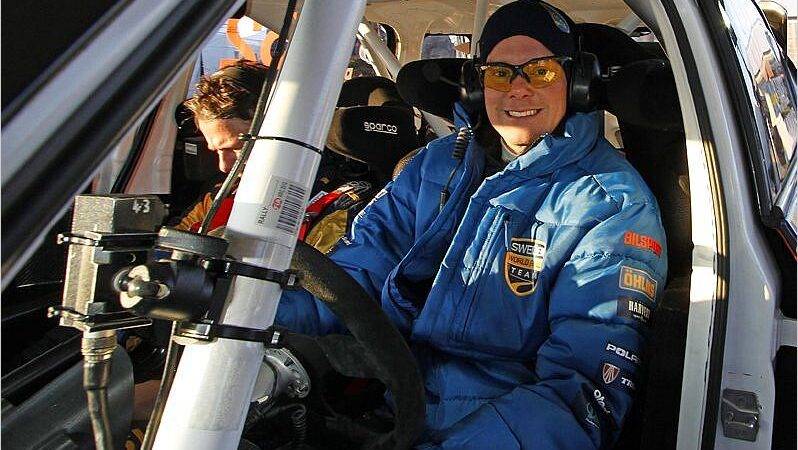 Patrik Sandell is ready for Rally Croatia on last weekend of May. The competition is part of the European Rally Championship and the Swedish WRC driver will be competing in the MINI Super 2000.

– I have competed in Croatia three times before and really like the road there. They are jumpy and challenging, with an asphalt that is very slippery and gravelly. An asphalt rally that fits me like a gravel driver basically says Patrik Sandell.

The Swede will drive a MINI Super 2000, which is similar to the WRC-MINI he normally competes in the Sweden World Rally Team.

– It’s really just the aerodynamics with the spoiler, wing, etc., and the restrictor to the turbo that separates it from the WRC car. In addition, perfect competition in the calendar for me, so there will be a perfect dress rehearsal for our future outings during the summer, says Sandell.

The organizers also hope that more Swedish drivers should follow the Sandell’s footsteps. Soon they plan to return with a special offer for Swedish drivers who want to register for the competition.

Rally Croatia runs May 24 to 26 on the Kvarner region of northern Croatia. Read more about the rally on www.croatia-rally.com.