Plane scare for Mads Ostberg and others 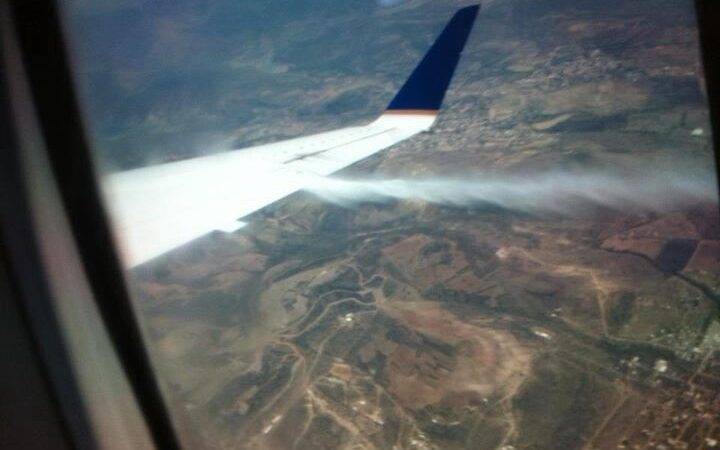 They say air traffic is actually safest way of travel, but after seeing images tweeted by Mads Ostberg I would reconsider that statement. Young Norwegian driver and host of other WRC people (with Mikko Hirvonen being one of those as well) were on flight from Leon to Houston when fuel leak from one of the plane’s tanks was spotted and/or detected. According to Mads, fuel leak was discovered approximately five minutes after takeoff.

Plane was reverted back to Leon and it’s passengers got to enjoy another night in Mexico. Perhaps few of them joined Colin Clark, who was the first one to tweet this image from “nice wee bar in Guanajuato watching Stoke V Chelsea” and is happy “even if Stoke are getting beat!!!”.