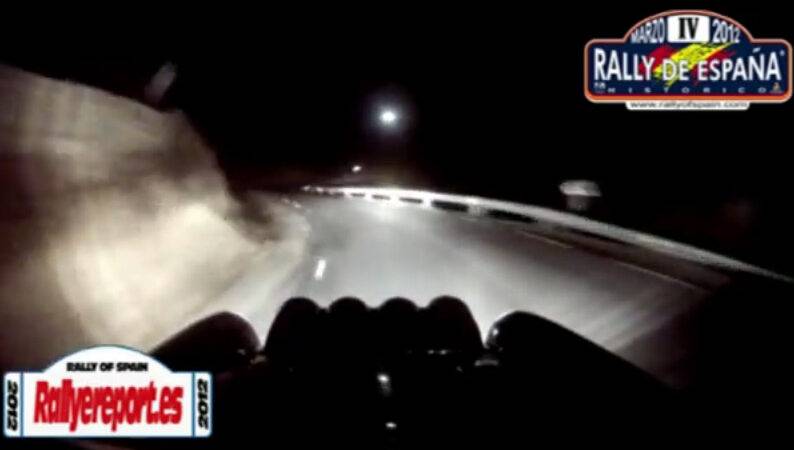 Historic rallies are really something special – bringing together famous cars and drivers and introducing them to younger generations of rally fans. Because not all of us were born when cars such as Opel Kadett GT/E or Lancia 037 were conquering the stages around the world. And we all agree it’s much better to see and experience rally cars in action on stages than sitting still in a museum or parking lot of some show.

While some historic rallies have rich history and tradition spanning over several decades, others are going through their first years. It’s not really that important for a historic event to be a century old – although that does give a bit of a credit and nostalgia factor to it. Rather, it’s the same as with modern rallies, it’s the stages, organisation and the atmosphere that make the event, whether it’s 50 or 4 years old. Put simply, just use legendary stages, equally famous cars and sprinkle them with some star drivers and you’ll end up with a motorsport delicacy.

Fourth edition of historic Rally of Spain took place earlier this month in hills and mountains around Madrid. Being new on historic rally scene, this event is really showing signs of huge potential and local government recognized that as well and backed up the event, hoping it will attract petrolheads from all over Europe. This year they asked former World Champion Carlos Sainz to step down from event organization and support role and get behind the wheel of a rally car. Carlos probably needed approximately five seconds to come up with a sounding “Yes!” in reply. Spaniard was joined with his legendary co-driver Luis Moya and the pair went on to take the overall victory in Porsche 911.

The following video covers IV Rally de Espana in brief detail, but with pure sound of the cars starting off the night stage and with couple of onboards, it’s great viewing for this Sunday afternoon. Enjoy!