Solberg out, Loeb leads with one stage to go 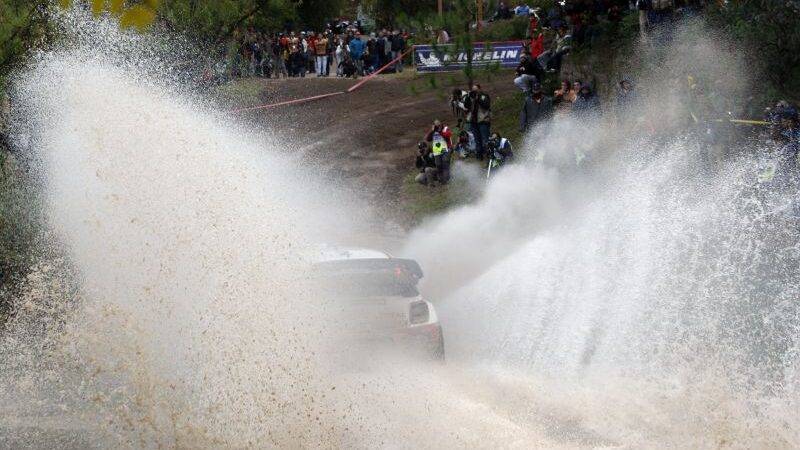 This time around it was broken steering arm that put Petter Solberg out of the rally on the first day of competition. Norwegian was, of course, leading the rally up until special stage four, when it all went wrong for him. The crew tried to repair the car but it took too much time and they were out of the rally for the day. However, good old super rally, or Rally 2 as we should call it now, means Solberg and Chris Patterson will be back tomorrow on yet another “damage control” mission for Ford.

With victories on 3 out of 4 stages held today so far Sebastien Loeb is in the lead with only one stage remaining, but Mikko Hirvonen is following closely, just 1.1 second behind Loeb. With renewed confidence after strong performance in Portugal, Hirvonen looks very much at home in DS3 WRC.

Third place in overall classification currently belongs to Dani Sordo in remaining factory Ford. Spaniard is still learning bits about Fiesta, but he is within striking distance of both Citroën drivers and his performance can only be described as superb.

Another drama saw Thierry Neuville also end his rally prematurely after damage to the car was too great to allow him to continue.