Nobre leads the pack once again 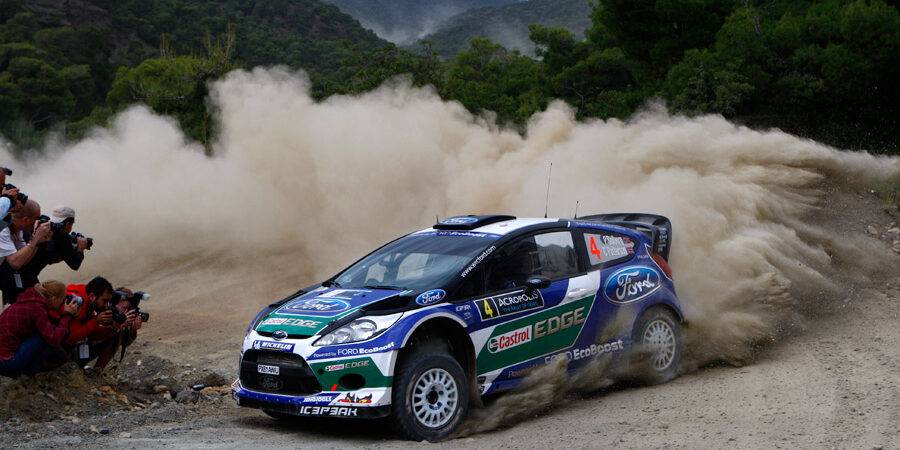 Brazilian driver Paulo Nobre will be first car on the road on special stages of day 1 in Greece. Nobre set slowest time in qualifying and consequently had to wait for other nominated drivers to select their prefered starting positions. Not surprisingly, man from Sao Paulo was left with top spot of the starting grid after all other drivers picked their spots.

Being fastest on the road, Petter Solberg picked last starting position, followed by Jari-Matti Latvala, who starts 12th. Both Citroëns are also well down the order, hoping that road surface will be clean enough after 10-odd cars have done their thing with it.

Proper action begins later in the afternoon with special stage 1 starting at 18.28 local time (-1 hour if you’re in CET zone). And with 25.24 kilometer this will be a proper stage to begin with. Can’t wait, especially after Petter Solberg announced his plans to make this rally “his own”, saying “We’re on top form, the team is on top form and the car is on top form. I think this can be my rally now.”