FIA speaks up, the WRC community is in shock! 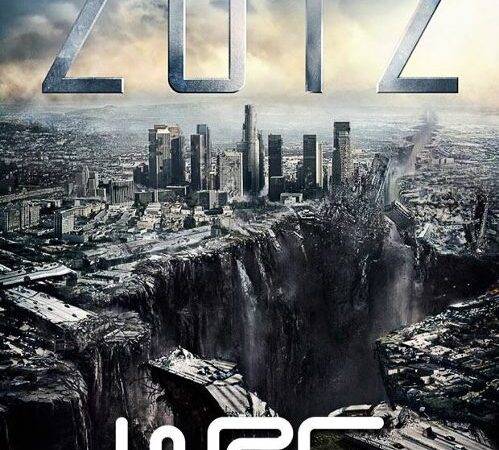 If you thought WRC is in rather bad shape but not yet in critical condition, think again. World Rally Championship today is on life support, it’s deaf, it’s eyes have been pulled out of it’s head, it’s legs have been cut at knee level and prognosis is pretty bleak.

After six months of debating and thinking and considering and then some more thinking and being utterly silent about everything, FIA is finally releasing details about the great new strategy for the future of WRC. It’s not so hard to understand their long going reluctance to speak right now, after all, they just did not have anything to say.

Today Autosport.com brought a stunning piece on what FIA came up with after six months of work. It can be summed up as “Pay up or Fuck off” plan, strategically pointed at WRC event organizers. FIA is basically asking a hefty fee to cover timing and media coverage expenses. Bringing us to conclusion that it is probably FIA after all, that shiny new promoter.

In short, organizers response can be summed up as “What the fuck?!”

FIA sent a one year contract for 2013 season to organizers, accompanied with 100.000 euro fee. And if they don’t pay, they’re off the calendar. Oh, and they have up to June 8 to pay. And oh, yes, this too, FIA offered no solid guarantee of global promotion or proper TV coverage. Until June 15, which as you know is the day of WMSC meeting and the announcement of new promoter.

“If it’s a guarantee that nothing changes from the systems we have in place this year, then that’s good. OK, it’s still an awful lot of budget, but we do know what we’re getting is tried and tested and works perfectly. For the television, we know nothing. Maybe we can do this ourselves and save the money. Maybe this is the solution.”

It’s hard to describe the utter sense of disgust, disapointment and most of all fear about the future of the sport in the WRC community.

It took Mr Jean Todt (haha, yeah, I know), Mrs Michele Mouton and Mr Jarmo Mahonen six bloody months to think of this concept, and in the meantime they did absolutely nothing to consult the general public, to reasure the WRC community and most of all existing and future manufacturer teams!

The harder FIA tries, the more obvious it is their only interest and number 1 priority is future of Formula 1, and Formula 1 only. Every other championship is on it’s knees and turned into it’s own parody.

But, we could all be wrong about all this! Perhaps we just don’t get it – that big picture – that Plan. Perhaps FIA is just teasing us. I’d like to think so, but I know it ain’t so. After all, how would we know, since they’re not talking and when they do it’s like they’re being forced to spill it out.

Fuck it, I’m pretty much very cross at the moment.