The need to communicate in WRC 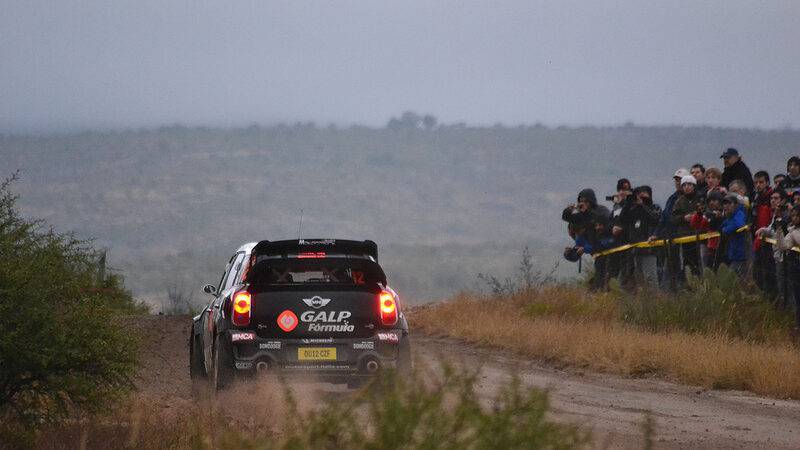 It’s been a pretty busy week for the World Rally Championship – fresh after the event in Greece the community was stunned by the departure of championship’s now former title sponsor Nokia. Shortly after that another news came, informing the events organizers and the public of the arrival of the new age for WRC.

At first it was very hard to comprehend just what exactly was going on, as both organizers and the public were stunned by apparent stream of bad news coming from the FIA, and just when we were expecting positives and optimism. Additional 100.000 euro fee was greeted by disbelief and organizers were fuming over the fact that the fee amount was introduced before the bill – basically FIA did very little to explain the fee and provide the “goods” if you like.

As I wrote in an earlier post, one of the most striking things about this ordeal was the fact that organizers were apparently given the same information as the general public, which would mean they also are not familiar with the plans to fix the global promoter situation and improve the presence of events and the sport in mainstream media.

Of course, FIA has every right to dictate their own pace and deliver information as they see fit, so their June 15 announcement of promoter plans means they will not discuss the details sooner. On the other hand, it would be possible for them to release several key details and info to the organizers, hell, even make them confidential through NDA or something, only so that organizers can at least have some insight into what the future holds for them.

Instead, organizers were quoted expressing disgust and outrage, more over the fact they will have to bind their business to this new contract and 100.000 euro fee without being informed of what exactly will they be given in return.

And this is where FIA made a big mistake, in my opinion at least. I presume they were not twiddling their thumbs for five months, but they were also not exactly very outspoken. And then, after months of not saying much, first thing WRC community heard was the news about Nokia, followed by the June 15 date announcement and then concluded by the 100.000 euro fee agreement sent to organizers.

I find it odd that only Autosport brought the story about this, and of course they were not able to cover every bit of it, so we (or I at least) still don’t know when are organizers expected to make that 100k euro payment, and does that also include remaining (and possibly even already completed) 2012 WRC events.

In short, FIA first informed everyone they will announce new promoter on June 15, then they bid Nokia goodbye and sent new agreements + fee to organizers. And accompanied that by few sentences from Jarmo Mahonen, carried over by Autosport. As one would imagine, Mr Mahonen was only able to cover few bases and basics, and it was too little and too late to avoid the outrage and shock. Instead of talk about the need of longer and tougher rallies as make or break factor for WRC future, I would say costs and related issues would be much more urgent topic.

Again, FIA probably has more details and justifications for this fee, but until they decide to explain those and support them with solid promoter and TV plans for the future, it is perfectly normal for public to go berzerk. We only know as much as they tell us, so those-in-the-know should not expect every fan to just be relaxed and blindly and silently follow the leader.

Is it so hard to understand the need for good news in the WRC community? Or if the good news are not available then at least come out with bad news and let’s discuss them and bond together to solve the problems (as seen by Stage One Technology’s example as soon as fee news row started). It’s no rocket science this sport is hugely expensive and with sponsors walking away and total lack of public communication one would expect the bill would eventually surpass the income, hence the fee.

But to just drop it on the public and organizers like that and in a “why is everyone so upset, it’s not that bad” manner is just a tad bit too optimistic, don’t you think?