FIA is looking for (new) timing and tracking service provider(s) 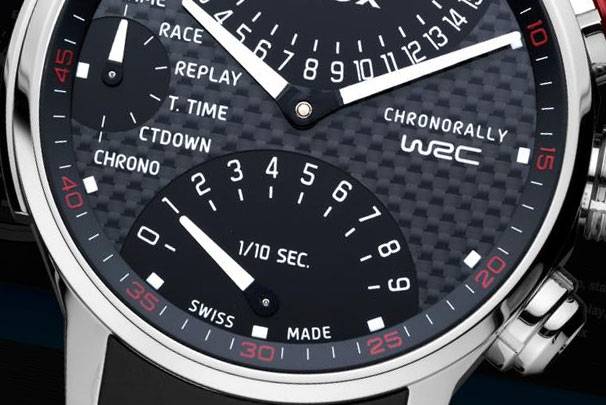 After similar call for expressions of interest for future global promoter of World Rally Championship, FIA has now issued another such “call”, this time dealing with the timing and tracking services.

More precisely, FIA is looking for technical partner, or supplier of timekeeping, results and tracking services – and this would ideally be a company such as Stage One Technology, current provider of said services.

At the same time, FIA is looking for marketing partner, willing to deliver some much needed cash and in exchange be named official timing partner, official tehnology and/or official mapping partner. Or even all three! To certain extent this used to be Nokia, and I understand watch maker Edox is still in partnership with the WRC.

Blah, blah, to be honest. As Fer suggested in comments below, first paragraph of FIA’s release actually gives answers to all these “questions”. So… go me!