Loeb defends the crown, Latvala joins Ogier on the podium 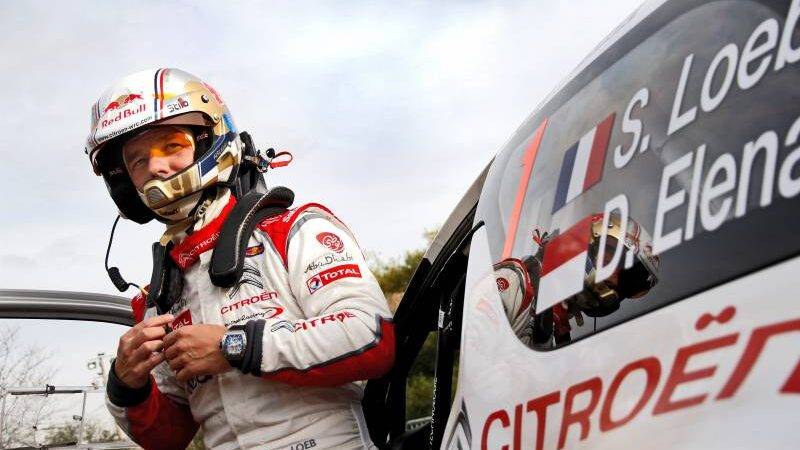 Some of us hoped to see the last ditch attempts by some of the drivers to attack on today’s four stages – to some extent, that did happen, but the main fight for the victory was decided yesterday. Sebastien Ogier did not even attempt to challenge Sebastien Loeb on today’s stages – instead, he (Ogier) was saving tyres for the power stage, in order to secure some additional points. With Ogier in cruise mode, Loeb was also able to relax and bring the car safely to the finish, claiming his 8th victory on Rally Argentina.

There was fighting on stages, however. Jari-Matti Latvala refused to admit defeat, and launched an all out assault on Evgeny Novikov, aiming to clinch the final spot on the podium. Most of the work was done on the penultimate stage, but the day went downhill for Novikov on the first stage of the day. He started it with the car stuck in road mode, meaning he did not have maximum power and engine response. That did not stop Russian driver from trying, and he ended that stage just 0.9 seconds behind Latvala. On the following stage, Novikov lost further 3.9 seconds to Latvala, who was again fastest of them all. Penultimate stage – Latvala again topped it, and climbed up to third, after Novikov dropped additional 8.3 seconds. Brave drive by both, and it was great to see both reach the finish, all while they were very much involved in a close combat. For both Latvala and Novikov that was not always the case earlier this/these year(s).

Exciting rally in front of enthusiastic fans did not disappoint. We were denied the big fight, maybe mostly because that fight was more artificial and unrealistic than we were ready to admit. There is little doubt that Sebastien Loeb would be able to rule WRC for years, together with Sebastien Ogier, but no matter what we say or write, he seems to be determined about his future, and that future does not involve any rallies bar the ultimate one, Rallye de France, later this year.

In general, it was an event to thoroughly enjoy, from the great WRC Live broadcast to the fights out on the stages. We are still waiting for next big things to hit WRC, things like live TV stages, live onboard broadcasts, WORKING DAMN SPLITS, live map crew tracking… you know, little things that make the big show. But the faith remains!