Reminder: Tour de Corse stages will be live on Eurosport! 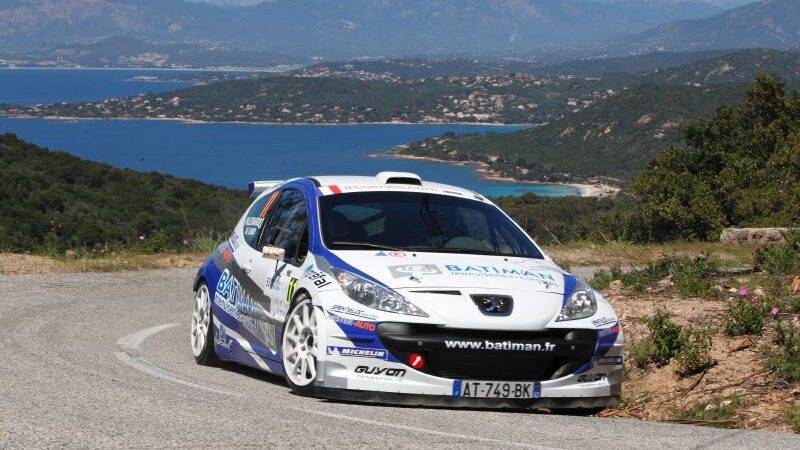 Do not even think of missing the live coverage of this year’s Tour de Corse – there is so much excitement in store, from stars in cars to the famously spectacular and demanding roads. Following the established and successful scheme, Eurosport will be showing several stages live on Eurosport – if you cannot watch it on TV, tune in to Eurosport Player online, or use good old Google to direct you to your local, ads-infested pirate stream.

Either way, you will not want to miss it. Tomorrow and on Saturday, Eurosport will cover four stages in total, and this is what former Tour de Corse winner and FIA European Rally Championship General Co-ordinator Jean-Pierre Nicholas says about the stages which will be shown live.

SS2/SS6: Erbajolo-Pont d’Altiani (24.57 kilometres) LIVE
JPN: “This has been a highlight of the route for many years and we are broadcasting it live on Eurosport this year. It really splits into three sections. The first section in the first eight to 10 kilometres is exposed and fast, with a good surface. The second section is narrower and more technical: you can often get patches of damp that catch you out. The final eight kilometres are really fast downhill, with hairpin bends that are hard on the brakes.”

SS8/SS11: Sarrola-Liamone (26.70 kilometres) LIVE
JPN: “We broadcast this stage live, so as you can imagine it is very beautiful. It starts off with a twisty climb under the trees for about three kilometres, and then the next eight to 10 kilometres are fast and wide: a real pleasure to drive when you can find a good rhythm. The last five kilometres are a quick descent to the finish near the beach: again, this is very hard on brakes.”

all times are CET