Tough year, most likely lost in terms of drivers championship to Volkswagen’s Sebastien Ogier. For Citroën, its drivers and backers 2013 did not exactly go as planned, but in this sport, nothing lasts forever, no matter your plans. Citroën was a dominant force for such a long time that we almost got used to seeing them take wins and titles year after year. When such era ends, for whatever reason, it’s not always easy to take the punches and bounce back afterwards. The pressure is huge and the expectations do not diminish even if, all of a sudden, you’re no longer winning races. We like to think that Citroën hit trouble when nine-times world champion Sebastien Loeb decided to switch his focus from rallying to hill climbs, circuit racing and whatnot. I don’t think that’s entirely the case though.

Loeb’s retirement was not a sudden idea he got while watching TV at home. Same goes for Citroën’s WTCC programme. I don’t suppose Citroën and PSA waited for Mr Loeb to finally decide what he wants to do next year before they green-lighted the WTCC project. For one, I believe Loeb actually followed Citroën and their plans of switching from rallying to circuit racing. Both Loeb’s retirement and WTCC launch are based on much larger agenda. Even with Sebastien Loeb onboard I don’t think Citroën would be able to match Volkswagen and its drivers on a longer term simply because Volkswagen had everything sorted out – they had the money, the know-how, the experience and the crews. To be able to match that Citroën would need to retain same level of investment into the team or even increase spending, only to be on equal footing. No problem so far. Unlike the previous years, increased spending and even more focus on the WRC would not guarantee victories and titles against Volkswagen. First problem. Unlike Volkswagen, Citroën does not have a burning point to prove on the rally stages anymore. Volkswagen needs to win to justify the huge investments, Citroën has won its fair share of everything already. At the same time, car market is still en route to recovery and PSA Peugeot Citroën really felt the decline in car sales on European markets. Another problem. I don’t have the slightest doubt that Citroën would be able to match and beat Volkswagen in a fair fight over the years, with or without Sebastien Loeb. There are many drivers out there – in a year or two team would be able to regroup and emerge even stronger than before. But it would take a lot of effort and cash for the questionable amount of return of such investment. Which brings us neatly to the core problem of the WRC. 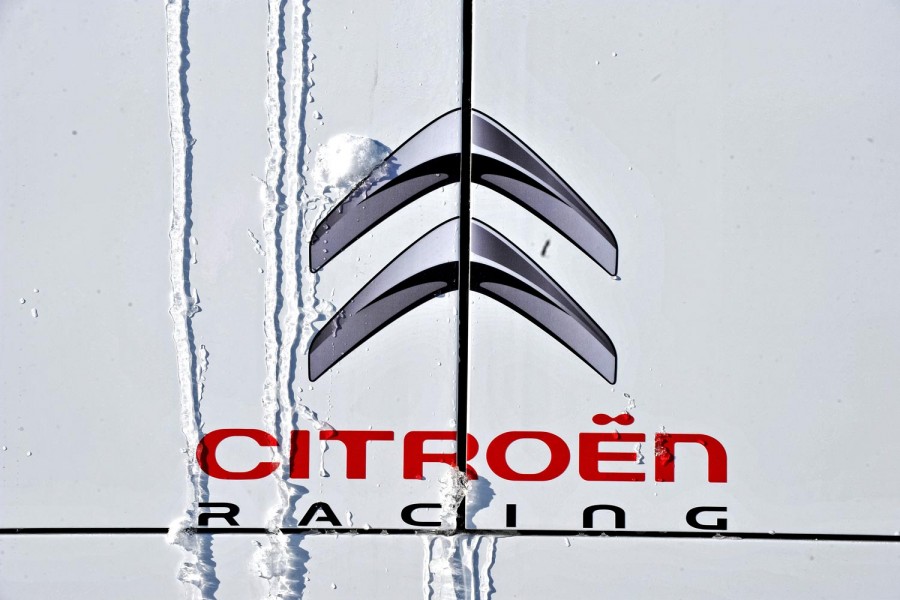 Why should Citroën continue pouring money into WRC? Why indeed. Surely, fights with Volkswagen might be epic for years to come and I am sure Ogier would not just turn into a new Loeb without a huge fight on his hands. But what for? Just for the sake of a few TV reports and some general media presence? There is no live TV or TV whatsoever except for those reports. WRC is still waaaay off the mark compared to Formula 1 and many other sports. Yes the championship has a huge following around the world, but for car manufacturers that simply is not enough. For years Citroën and other teams kept rallying and winning without live TV, that’s true, but they felt the platform provided enough return of investment and there weren’t many other alternatives available. But then the modern days and smartphones happened, the FIA introduced the global 1.6 engine sharing between various disciplines and suddenly the idea of switching from one series to another did not sound so crazy and impossible. Especially if that other championship has a TV deal in place, big fan following and a global presence. Even if WTCC is FAR from ideal racing series, it still beats the hell out of WRC in terms of media package. Hell, you cannot even listen to otherwise superb WRC Live radio coverage of WRC events on your smartphone! Yes, WTCC TV pack is mostly only Eurosport, so it’s again FAR from ideal, but once you get over it, WTCC has a good idea how to present and sell its product. Perhaps Citroën will have it easy in WTCC next year and beyond, but perhaps they’ll have their asses kicked big time too. Whatever happens, it will be on TV across the world, with events taking places in some of the key markets for the brand. It only makes sense for Citroën to join.

At the same time, Citroën does know how to win and still wants to win more than anything else in WRC. They became a household name in rallying. To many Citroën is right there with the likes of Lancia or Subaru or Ford. They did not just bail out together with Sebastien Loeb, leaving Volkswagen to win their title(s) largely unchallenged (even though Qatar M-Sport are putting a very nice fight too!). The general public (yours truly included) does not know what 2014 will bring in terms of Citroën’s WRC involvement, but they (the team) do, to some extent at least and it looks like they won’t be bailing out next year either. 2013 was never going to be an easy year for Citroën. The prospects of company switching focus from one racing series to another put pressure on everyone. The expectations put before Mikko Hirvonen and Dani Sordo were huge. Since Citroën did not just leave the WRC, drivers were expected to deliver the typical Citroën-esque performance. For a while at least I am sure both Sordo and Hirvonen really had no idea what the 2014 will bring, perhaps they still don’t know. These seemingly small things add to a bigger uncertainties and those are, as we know, very dangerous when it comes to confidence and speed. To blame Hirvonen and Sordo for triggering the apparent changes in the extent of Citroën’s WRC participation next year is pretty silly. Those changes were set in motion earlier than that I think – no company would be able to push two major motor sport programmes at the same time and regardless of the outcome of 2013 Citroën would eventually alter its WRC involvement and switch at least some of the focus to WTCC if they decided that the latter offered better ROI. 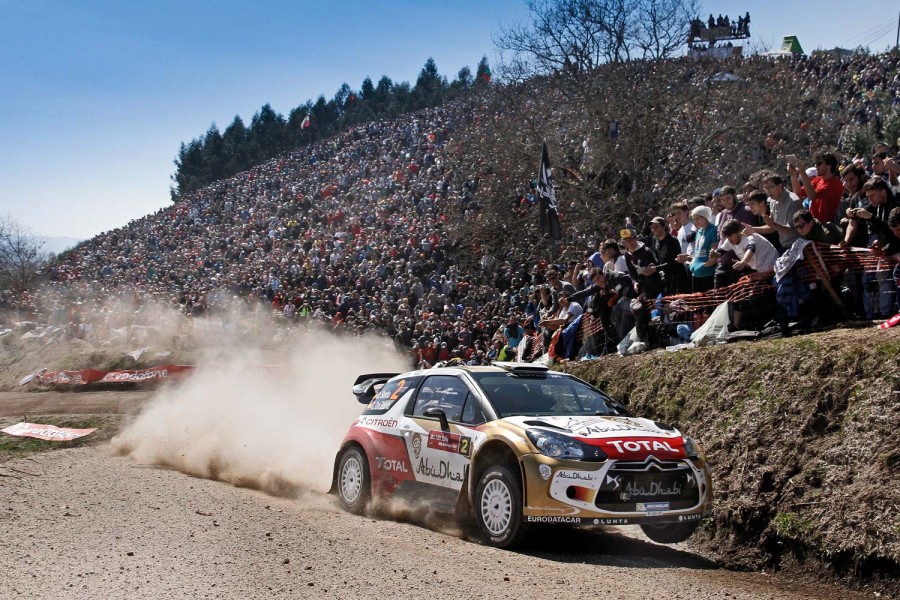 Ford remained in WRC through the semi-private-somewhat-factory Qatar M-Sport WRT. They’re not called Ford, but they’re ready to switch their name at any moment, if the company decides to restart its official programme. I suppose Citroën will do the same next year, with the help of their backers, Abu Dhabi. Both companies need to stay in WRC for the sake of their customer R5 car projects. For what it’s worth, I don’t think Citroën or Ford are to blame for the apparent loss of interest because that’s not what happened. They’re shrinking down their participation in terms of investments because, as a company, Citroën, like Ford, wants to see return of said investments. Does WRC provide that?

WRC must change and change very soon. One huge manufacturer joined the series this year and another will join in 2014, but how long will they remain in the sport if nothing major changes in the means and methods WRC presents itself to the public? For the sake of everything we hold dear in rallying I do hope FIA, Red Bull Media House and whoever else is working on the current issues have a good set of ideas and plans prepared for 2014. Because WRC needs Citroën, Ford, Volkswagen, Hyundai and many other brands as much as they need WRC, as a major, global motor sport series based on endurance, adventure, emotion and ingenuity. Which car manufacturer would not like to see such descriptions linked to their name?

Meanwhile, don’t discard or write off Citroën. Don’t you dare. They ARE the champions team and that is a fact.

As usual, I might and most likely am way of the mark in some (or all) aspects of the topics I dared to discuss here. It’s Saturday and it was just a brainstorm. Share your thoughts on it with me, no matter what they are, I can handle it. I can handle the truth!