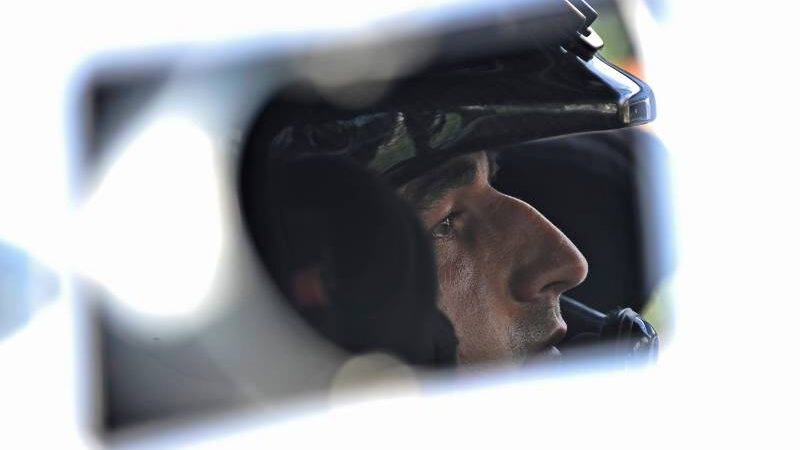 Drama, there must be some. But before I go any further, let me make it clear that I’m not drawing any kind of conclusions here, simply because there is very little information out there. Some names were mentioned, some rumours shared, but that’s about it. Sure, where there’s smoke, there’s fire, but whether it’s a full blown forest inferno or just a tiny spark we will learn in the next couple of days. Hopefully. Every team has a right to question the conformity of any other team, and perhaps all this “drama” is just that, a call for clarification on some rules and exceptions.

In short, there is a rumour floating around, claiming that some team (and most tweets mention Volkswagen Motorsport) submitted a complaint over the custom paddle shift system, installed into Robert Kubica’s car, enabling him to change gears without lifting his right hand from the wheel, as opposed to the standard sequential lever system used by other drivers. Kubica’s system was never an issue while he was driving in WRC2, at least it wasn’t in public (not hard to guess there were all sorts of “he won because of that system, durr hurr). Now, with Kubica lining up to tackle the full proper season in a WRC car, maybe this system stepped on one or two toes too many.

In any case, here are some tweets dealing with the matter. Draw your own conclusions. (whisper: Are they afraid of Kubica? *evil laugh*)

@voiceofrally – It's exactly the same system as homologated on the DS3 RRC, seems VW have protested now it's on a Fiesta WRC….