Stop the Earth; Sebastien Loeb is on Twitter. No really! 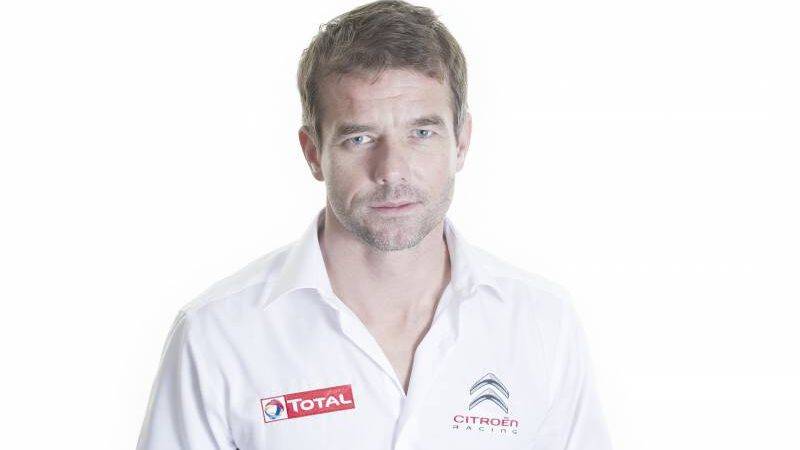 Screw that “potentially hazardous” asteroid, that’s nothing compared to a real shocker this morning. You do know who Sebastien Loeb is, do you. Nine titles, gigazillion victories, infintillion stage wins, Pike Peaks record holder, GT racer, gymnast, WTCC champi… OK, not yet, but soon. Soon.

So, Sebastien Loeb landed on Twitter this morning. Officially. As in, it’s him, or his agent, but in his name. Sebastien Loeb is officially on Twitter. Do you now believe in miracles? Citroën did well to persuade Seb to join many motor sport stars already active and popular on this particular network, after all, WTCC season starts soon.

Anyway, be kind and nice to Seb and hurry over to Twitter to: a) follow him, b) make him feel right at home. Oh, and if things trend as a consequence, great!

Hello all ! Glad to be officially joining the Twitter world and to exchange with you. See you soon :-) #NewChallenge pic.twitter.com/UnnCoUayCB