Behold WRC+, everything is possible now for a few € each month 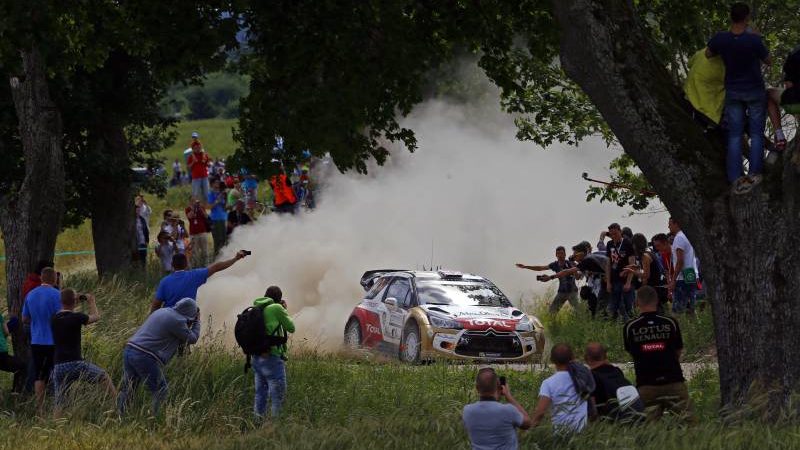 Live stages, live onboards (what happened to the immensely huge technical challenges regarding this?), live maps (hey, we’ve only been asking for this for couple of years now), truckload of video highlights and reports… it’s no longer a dream; for only €4.99 per month you can enjoy all this and more thanks to WRC+ set of services, provided by WRC Promoter. It all went from nothing and “too complex, will never happen” to “here it is” literally overnight (from our perspective at least). New exclusive contents will be available on Internet and mobile devices, but if you live in the UK, France, Norway, Sweden, Ireland or Denmark, boo hoo, you’re shit out of luck, pardon my choice of words. Promoters are citing “legal reasons” for WRC+ being out of reach of WRC fans in those countries. No biggie, really, it’s not like these are big countries with WRC events, teams, drivers and huge following.

I was hoping for some kind of trial, so we can see how these new services will look like in reality, but found none so far. Maybe I should just part with those 5 euros and see what WRC+ is all about, but I’m very busy away from WRC these days (sadly, but for the greater good!) so maybe for the next WRC round I will.

This news is very good for WRC fans overseas, especially in the US. Again, it would be great to be able to test at least one of the new services for limited amount of time prior to purchase. Maybe they’ll set it up in the near future.

The tips contained in the page opened by the link in the tweet below (how’s this for a twisty introduction) may or may not help you join WRC+ if you’re behind the “legal issues” wall. I refuse any responsibility if NSA knocks your door down and takes you to Guantanamo.