The WRC’s budget issues, what are they? 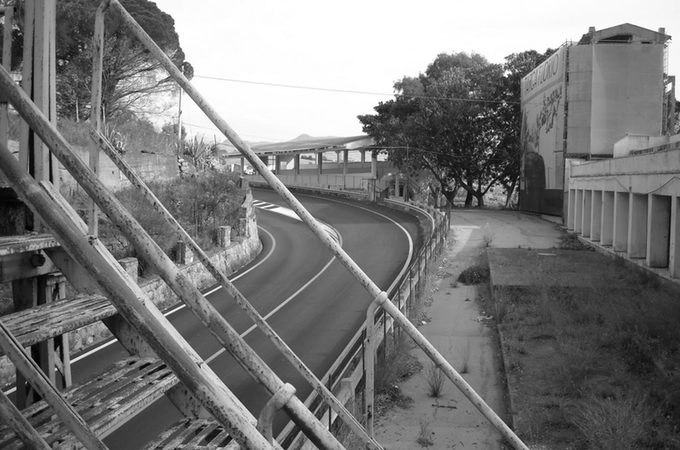 Sometimes I just wish for those, who have access to the Powers behind the WRC, to ask the right questions, tricky questions, maybe even unpopular questions. I would really like to hear more about budget issues preventing the WRC from growing its calendar from 13 to 14 events, because that’s exactly what WRC Promoter’s Olivier Ciesla quoted as the main reason for keeping the number of events welded at 13. I would also like to hear if replacing UK with China will have any effect on this particular budget. Furthermore, I am genuinely curious to hear which budget are we even talking about here and who exactly is complaining? Is it the teams? Can they not survive another event in a calendar, so that number must remain 13 even if we replace one European event with another in Asia? Maybe it is the promoters who are actually complaining? Perhaps their long-term financial plan never went beyond 13 events and they are adamant to keep it that way? Who else do we have with the ability to complain over budget being too tight to go for an extra event? Spectators? The FIA? I don’t know… drivers? Their spouses? I bet it’s the journalists!

I am not saying budget worries aren’t real but they could also be used as a decoy for so many things. We’re on the brink of a revolution, new cars and technologies are set to be introduced in two years time, which will undoubtedly increase the expenses. As many have mentioned, adding active differentials and developing bolder aero packages and cars will not come cheap. And yet, we never even heard anything about expenses in relation to these new rules. Granted, I will allow the possibility that these particular changes can indeed be applied without breaking a bank. But the missing links between “budget issues” and calendar being changed on a whim still remain.

Hopefully the World Rally Championship is strong and in good financial health, despite those pesky budget issues. Perhaps we could crowdfund the 14 round calendar? Now that’s an idea!

Perhaps WRC does not need your financial help (just yet), but here are two projects which could use some support. Both look and sound worthy of investment, yet it’s up to you to decide if you should part with some of your hard earned cash to support them. One project is trying to rebuild one of the iconic places in motor sport history and the other is aiming to send one rally crew to Wales Rally GB. While the latter still exists as a WRC round. I will include short descriptions and links to both projects, study them and see if they are something worth investing in. Alternatively, you can start a kickstart campaign of your own, called “We can do 14”, just let me know when it’s up.

(first paragraph of this campaign’s description) The British round of the World Rally Championship is one of the most iconic events in the calendar… The Wales Rally GB will see competitors from all around the world flying through the demanding, but incredibly enjoyable, Welsh forests this November.

Competing in such event has been a long time dream. But your support will do even more, it will also add momentum to the continuous efforts René’s been making to have a successful commercial structure aimed to attract partnerships for a full program for 2016.

(first paragraph of this campaign’s description) The famous place “Floriopoli”, where champions venture, auto and motorcycle makers, entered the legend thanks to Targa Florio, is now preparing to live a second life. We intend to restore Floriopoli thanks to the support of all those who have a passion for racing in the blood.

The old “Floriopoli” tribunes are the symbol of historic galant motoring, made of heroic deeds and gentlemen drivers that perhaps modern motoring is no longer full. However, we have historic duty, sport and culture to make Floriopoli revive, and in spite of nowdays difficulties, our motorism it’s still made of, passion, hard work and competition thrills.