How bad, from 0 to China-candidate-event, the 2015 Tour de Corse really was? 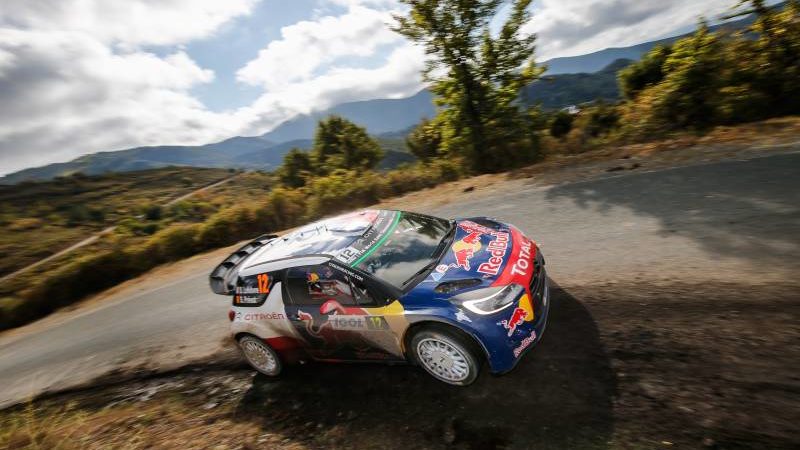 You know what’s crazy, beside the idea of having a powerstage shoot-out? Me multitasking. It’s just not possible, it doesn’t work and if I try it, bad things happen. I am just not made for it and I suppose it will stay that way. But on the other hand, as long as I can singletask with some degree of confidence, I’ll be fine. Or so I hope. Perhaps I got the idea of multitasking completely wrong, because the way I see it, it’s doing many things at the same time, which I can only barely do. But if it means doing 10 things almost at the same time, switching from one to the other and growing increasingly nervous at the slow advance, then oh boy do I multitask! There is so much to do, so much to learn and then there is also work and things that pop up out of nowhere, such as random user domain clogging up your server’s mail queue and turning your week into one long Monday. So the idea of writing something about Tour de Corse never stood a chance, it was the eleventh thing in my list of ten things doable in multitask mode. And then came news of China’s less then ideal WRC round candidate event, and Marrku Alen crashed his Lancia Delta S4 and Volkswagen announced big cuts to “non-essential investments” and my idea of “writing something about it” first collapsed in on itself and then exploded, sending good intentions into the vacuum of space. Which, I’ll have you know, is not really “pure” vacuum at all.

So how about that Tour de Corse, after all? First up, there is just not enough stages, not for the sport we know today and which, I’ll give you that, needs some variety, but it also must be careful about extreme concepts. There were good points made by some people, basically saying that catering to teams and TV almost ruined WRC in a sense that today’s image of the sport is quite different to what it was few decades ago. I fully accept that; after all, we almost accepted this crazy wild idea of powerstage shoot-outs, just for the sake of TV and some short-time audience attention. But WRC said no and I am glad it did. Then 2015 Tour de Corse happened and we got a taste of things on the opposite side of the spectrum. Now we were not doing things for the sake of TV, oh no – very few, very long stages, long liaison sections and an overwhelming taste of improvisation. And all of a sudden there were cries for change, often from those who, until recently, had their rosy glasses on every time they spoke about the good old days of extreme, ruthless rallying. Sure, this years Tour de Corse was not exactly as ruthless as it once was, but it was very different to every other event in the calendar. Get it? Different. As in, it added variety to the sport which prides itself on how diverse and challenging it is. I have no doubt this year’s event looked very rough around the edges, compared to more sophisticated rounds, but let’s not forget how it was put together, just to keep the calendar going and to save sport’s face, in a way. And it delivered, even though team bosses and drivers had less than ideal conditions for their press conferences (which are a separate topic to discuss – I’ll just say, why not show them live on the web?) and some other logistical things did not really work out exactly as planned, but was it really that bad. Was it really China-candidate-event kind of bad? I wonder if team bosses would prefer a calendar crisis instead, had the TdC deal failed before the season began, and then enjoy another dragging of the sport through media for all the wrong reasons? Honestly, how bad was it, really?

Some drivers also complained about things, but they’ll do that for their own reasons, at times. Some of it is just whining, some of it is constructive criticism (such as Hayden Paddon’s idea of adding another stage into those long liaisons), but to me, they did not sound too upset – instead, I remember good things and how happy they were with some of the stages. I wonder if they also think 2015 Tour de Corse was so terrible, as some would have us believe.

Can we maybe tone down some criticism, which I don’t think was this loud for the events with big security flaws (just saying), and sprinkle some creative and constructive thinking over this whole deal? If Tour de Corse can fix some of the issues (and work out a better deal with Meteo guy in the sky), why not use its 2015 format and slightly improve it. Make it a bit of a compromise, not too much, not too little; add few (but only few!) more stages, keep them generally long and fix some issues with various HQ locations – should be doable for such an experienced event (and the FFSA to add). It’s an iconic event and if it can improve and grow, I see no reason why it should be immediately dismissed.

Unless, of course, it was really THAT bad and it has to be banned and erased from collective memory.

Now, for some constructive driving, here’s Hayden Paddon in this year’s Hyundai i20 WRC, competing on Rally Legends.