The BRC is Back with a Vengeance! 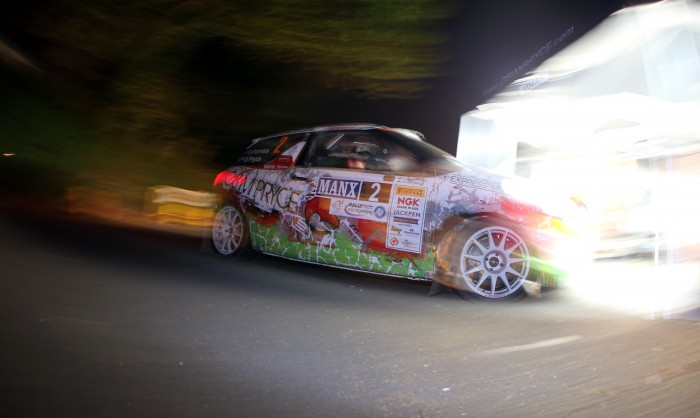 Ok, this piece may be a bit UK-centric, but in all fairness, I’m an American rally enthusiast, and if I’m taking notice, then it must be a big deal. Last night on the Absolute Rally podcast, a massively exciting announcement was made about what is arguably the most important national rally championship in the world. Those of you who never followed the British Rally Championship may not know about how much this championship has sculpted the history of modern rallying. If it wasn’t for the BRC, guys like Colin McRae, Jari-Matti Latvala, Matthew Wilson, and Elfyn Evans may have never made it to the WRC. During it’s “glory years” the BRC was widely considered to be the feeder series to the WRC. If a crew could hold their own in the BRC, it proved that they had what it took to compete at the pinnacle of the sport.

Sadly, over the past decade the BRC slowly faded into a hollow shell of its former glory. In the interest of cost-cutting, the WRC cars were removed from the championship in 2006 in favor of Group N. Then, when that cost-cutting proved to be insufficient, the Group N cars were discarded in favor of R3’s. At that time in 2012, the only R3 car that was consistently proven to be both reliable and fast was the Citroen DS3, so the championship soon became a one-make series. It struggled on until the tragic events of 2014 when several spectators were fatally injured on the Jim Clark Rally. From that point forward, the entire institute of stage rallying in the UK was under scrutiny. In light of those events and the dwindling entries in the championship, the 2015 season was canceled, and for a little while, it seemed like the BRC was at the end of the road. 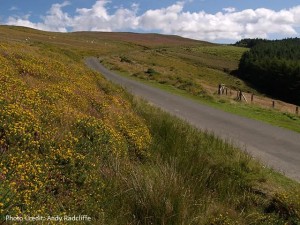 At it’s peak, the BRC featured a robust calendar which featured all of the characteristics that one would expect of a world-class rally championship. What made the BRC so special was the incredible variety displayed by its various rallies. The championship typically began on the mucky, rainy, and foggy stages of mid-Wales such as Hafren, Dyfi, and Clocaenog. That’s right, the same stages that we saw just 2 weeks ago in Wales Rally GB. After the opener in Wales, the championship moved to the wickedly fast gravel stages of “Killer Kielder” in the Pirelli International Rally before traveling to Scotland for the RSAC. This rough gravel rally was a “car-breaker” that could easily hold it’s own against the likes of WRC events such as Sardinia and the Acropolis. The RSAC dished out punctures without any discrimination and often changed the course of the championship on a single stage. After the punishment of Scotland, the BRC transitioned to tarmac with the ultra-quick Jim Clark Rally followed by the muddy lanes of Ulster. As tough as these tarmac tests were, however, they were only a taste of what was to come in the championship finale… the fearsome Manx International Rally.

And that’s where the big news comes in. The 2016 BRC calendar has been finalized and the Manx is back in it’s proper place as the season finale. When the provisional calendar was announced earlier this summer for the resurrected BRC, it was a very notable omission. While the schedule featured some interesting new events such as Granite City, one couldn’t help but feel that the “re-born” BRC wouldn’t be complete without a visit to the legendary Isle of Man. OK, they may not be the the Col du Turini or Ouninpohja but the Manx classics such as Marine Drive, Cringle, and Brandywell feature some of the most picturesque and challenging rally roads in the world. And yes, I’m going to say it, they even give the stages of New Zealand a run for their money! If you don’t believe me, take a look at these onboard videos of local-man Mark Higgins dancing his way through the crests, turns, and cattle-grids on the Isle of Man. There is no doubt, these roads are some of the best in the world!

Over the past 24 hours, there has been much angst expressed over the future of British rallying with the bombshell announcement made by M-Sport. In light of Elfyn Evans losing his drive in the WRC Fiesta, this BRC calendar announcement couldn’t have come at a better time for the UK. It’s no surprise that as the British Rally Championship began to fade so did the nation’s impact on the international stage of rallying. If British rallying is going to return to the glorious days of McRae and Burns, the success of the BRC needs to be the first step. No, we may not have the next British rally sensation yet, but with this calendar and it’s commitment to the R5 formula, the BRC will be back on track to developing British talent very soon!

NOTE: title image snatched from MSBRC website – there are no photos in their media gallery yet so we improvised