Is R5 the Long-Term Answer? 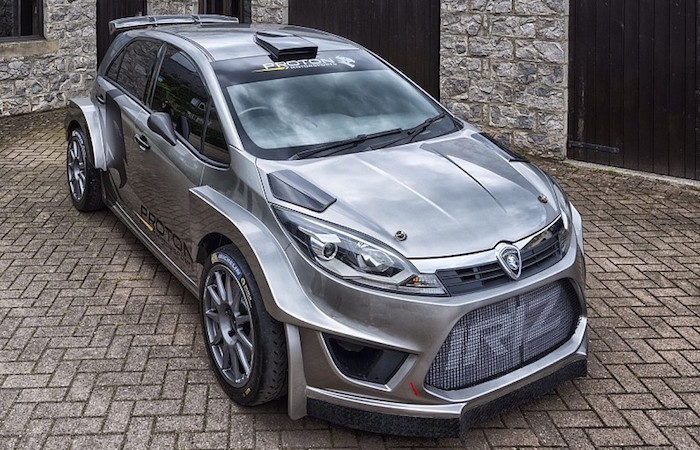 There’s plenty to be excited about when it comes to the R5 class. Things were already pretty exciting with the competitive debut of the brand new Opel Corsa R5 this weekend in Portugal. Not only does the car look great, but its introduction to the WRC2 championship continues to prove just how strong the R5 class has become over the past few years. With 6 manufacturers currently producing R5 cars, and VW to begin testing their R5 Polo in the fall, things are looking pretty rosy for the so called “support class” of top level rallying. Not only do these cars make up the entire WRC2 class, they also feature as the premier class in the ERC and various other regional and national championships across the world.

However, as if that wasn’t enough to get excited about, we just got a bombshell dropped on us this morning with the announcement that British motorsport firm MEM will be building yet another R5 car in the form of the Proton Iriz. The car is due to be unveiled later this year at the Goodwood Festival of Speed and will be homologated in the beginning of 2018. With this announcement, the 2018 season will have no less than 8 different manufacturers (Citroen, Ford, Hyundai, Skoda, Peugeot, Opel, VW, Proton) featured in the R5 class. In many ways, R5 has become the manufacturer playground that the WRC has been striving towards for so many years. With the continued growth of the R5 class showing no signs of slowing down, one has to wonder, has the answer for top-level rallying been sitting in front of the WRC all along? 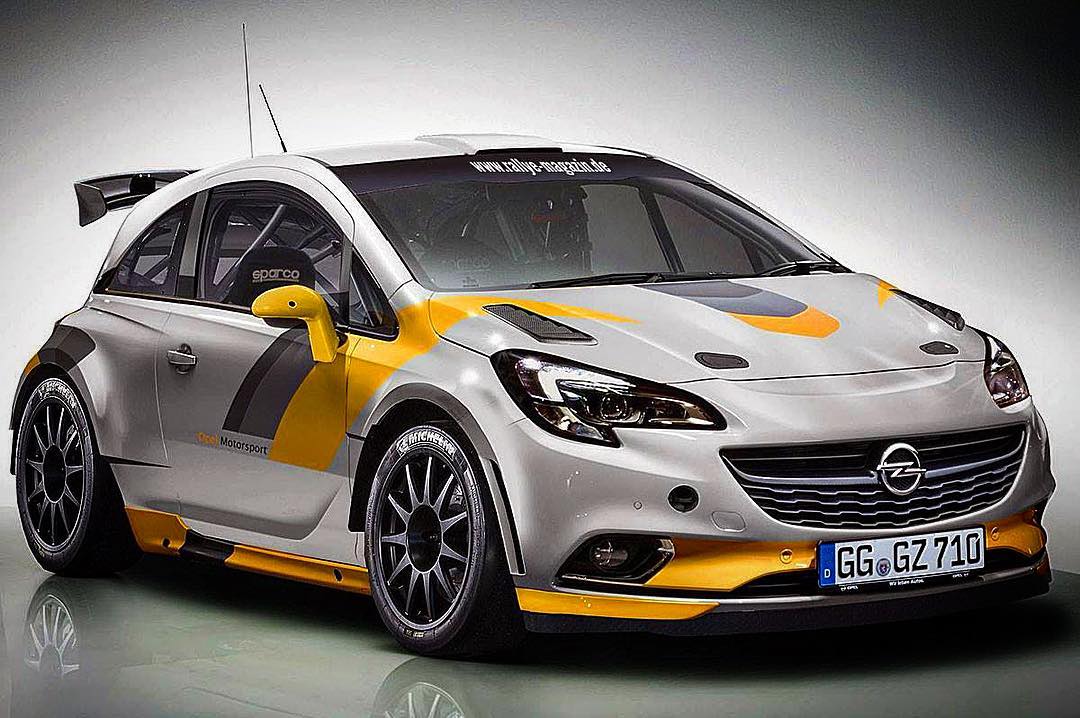 I have to be honest, if I was on the board of a car company, building a R5 car would seem like a no brainer. Why spend exponentially more money, time, and resources on developing a current spec WRC car when a R5 car could be built for a fraction of that instead? The R5 cars look a lot more like their road-going counterparts, and as Skoda and Opel have done, they can be branded and run by factory teams. In addition, as we have seen with M-Sport, large numbers of these cars can be sold either new or used to customer teams around the globe. On top of that, as Proton have done, the actual preparation of the cars can be outsourced to a motorsport firm while the parent company reaps the rewards of the branding and promotion. Because of this, R5 cars are able to provide a steady stream of both publicity and revenue for the car companies. As a hypothetical board member, that’s pretty difficult to turn down.

Yes, we all know that the R5 cars aren’t nearly as spectacular as the brand new WRC cars, but I would put forward the argument that it isn’t necessarily the car itself, but who is driving that makes it spectacular. I had the privilege of witnessing two current WRC drivers, Elfyn Evans and Craig Breen, wringing the necks of their R5 cars last year on the Circuit of Ireland. Having seen that, I would have to say that in the right hands, an R5 car being driven on the absolute limit is pretty spectacular too. With all of this in mind, it begs the question… has R5 been the answer all along? With more and more manufacturers flocking to the class, could or should it someday eclipse ultra-expensive top class WRC cars? Also, who might be the next manufacturer to dip a toe into the water with R5? Could it be Seat, Renault, Fiat, Audi…? The list could go on and on!