There’s A Right Way To Do Things

Just some things to buy and wear :)
Even before the shocking news that came out of Citroen arrived this morning, I was planning on writing this piece in response to Ott Tanak’s maiden WRC victory in Sardinia. However, Citroen’s decision to sit Kris Meeke out of the next WRC round in Poland in response to his recent run of poor form has made discussing this topic even more timely and appropriate. When it comes to managing a fast, but at times erratic driver, there is a right and a wrong way to do things. 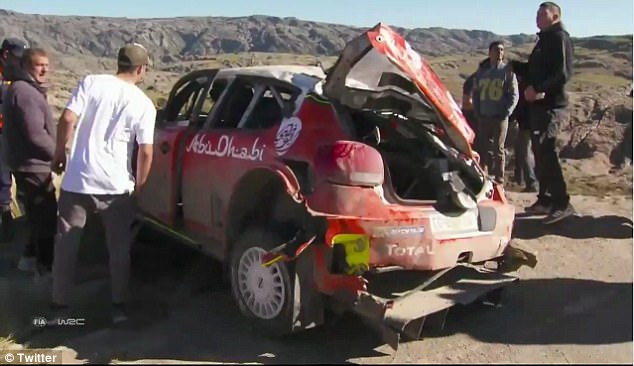 Let’s talk about the right way first. Ott Tanak’s long road from an inconsistent young driver to a WRC rally winner is a perfect illustration of how well Malcolm Wilson has successfully managed his drivers over the years. There are many drivers who owe their WRC careers to Malcolm and his ability to see their true talent despite their tendency to crash.  Markko Martin, Mikko Hirvonen, Jari-Matti Latvala, and even Colin McRae all had moments in their careers at M-Sport when they left Malcolm with a slew of extensive repair bills. However, all of these drivers made it through these rough patches and went onto have very successful careers in the WRC. What is Malcolm Wilson’s secret? I believe it is that he never pulls the plug on a driver mid-season. Even when he is faced with a driver who is under-performing, Malcolm allows them to complete the season before making a decision on their future with the team. Some recent examples of this approach include Mads Ostberg, Elfyn Evans, and of course Ott Tanak. 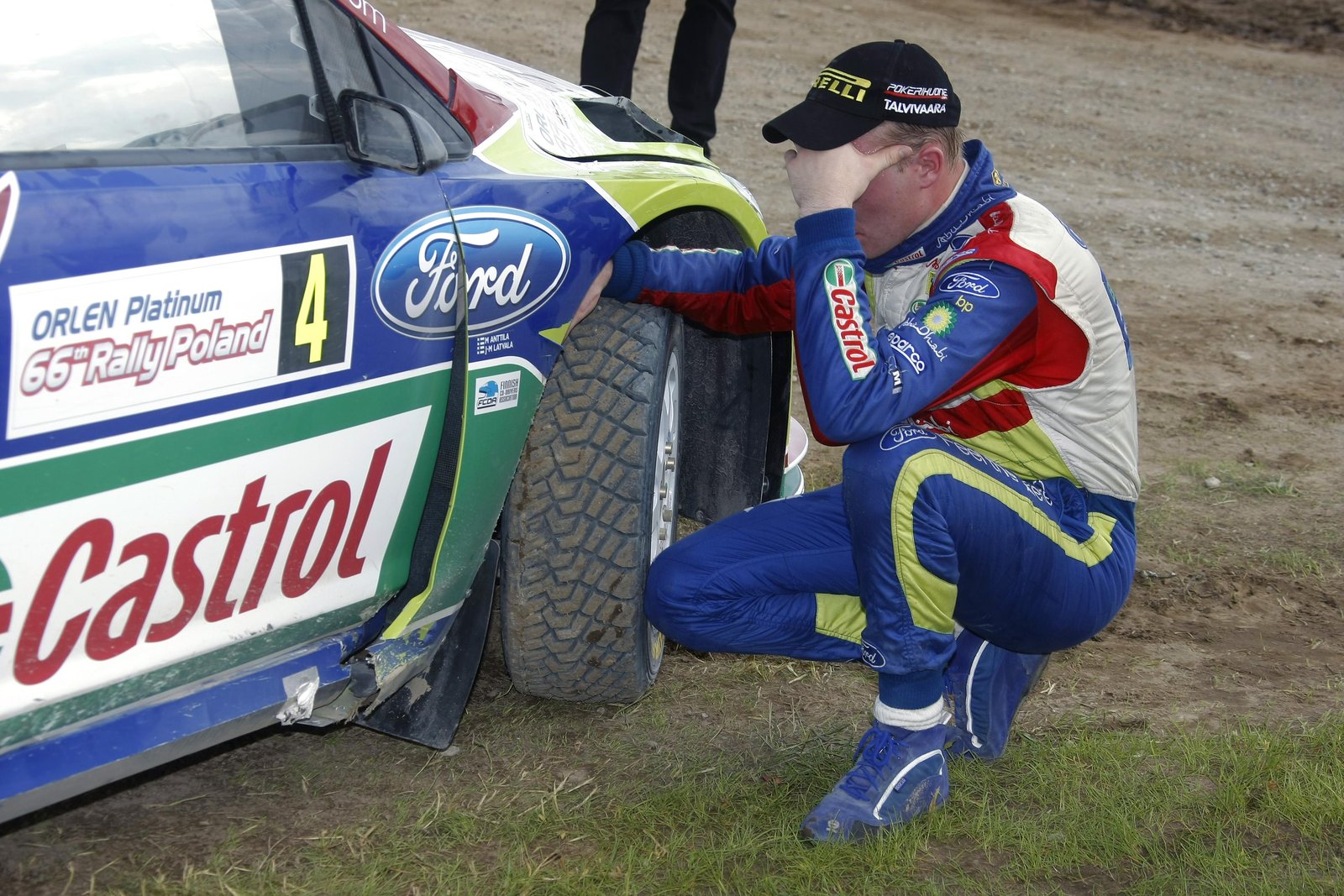 When juxtaposed with Citroen’s tendency to make a knee-jerk reaction to a driver who is in a run of poor form, the intelligence of Malcolm Wilson’s patient approach becomes even more apparent. Remember that in 2005, they brought Carlos Sainz out of retirement to replace Francois Duval. Francois never really recovered from that season and it marked the end of his full time WRC career. The threat of the proverbial “axe waiting to fall” is just not the right approach. Rally drivers have enough to consume their thoughts while in the heat of an event. For drivers who are competing at the pinnacle of the sport, just trying to push and keep the car on the road requires complete concentration and commitment. There is absolutely no mental space left for them to be worrying about if the rug will be pulled out from underneath them at any given moment. 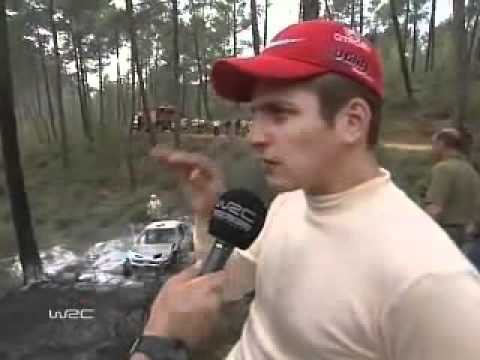 This is where I believe Citroen have taken the wrong approach. Either intentionally, or by accident, they have been playing mind games with their drivers, especially Kris Meeke. Even though they said Meeke’s place in the team was not at risk when they signed Andreas Mikkelsen, today’s news shows that this was not true. There is no doubt in my mind that the mixed signals that Citroen were sending contributed to Meeke’s crash in Sardinia. When a struggling driver has to worry about whether he will lose his seat mid-season, it only makes the problem worse. The preoccupation with what might be going on behind the scenes no doubt leads to moments of indecision, lapses in concentration, and mistakes in judgement. If a driver does get pulled from a rally like what has just happened to Kris Meeke, it only interrupts the rhythm and makes it even more difficult to get back on track. It becomes a massive snowball that starts rolling downhill and is impossible to stop. 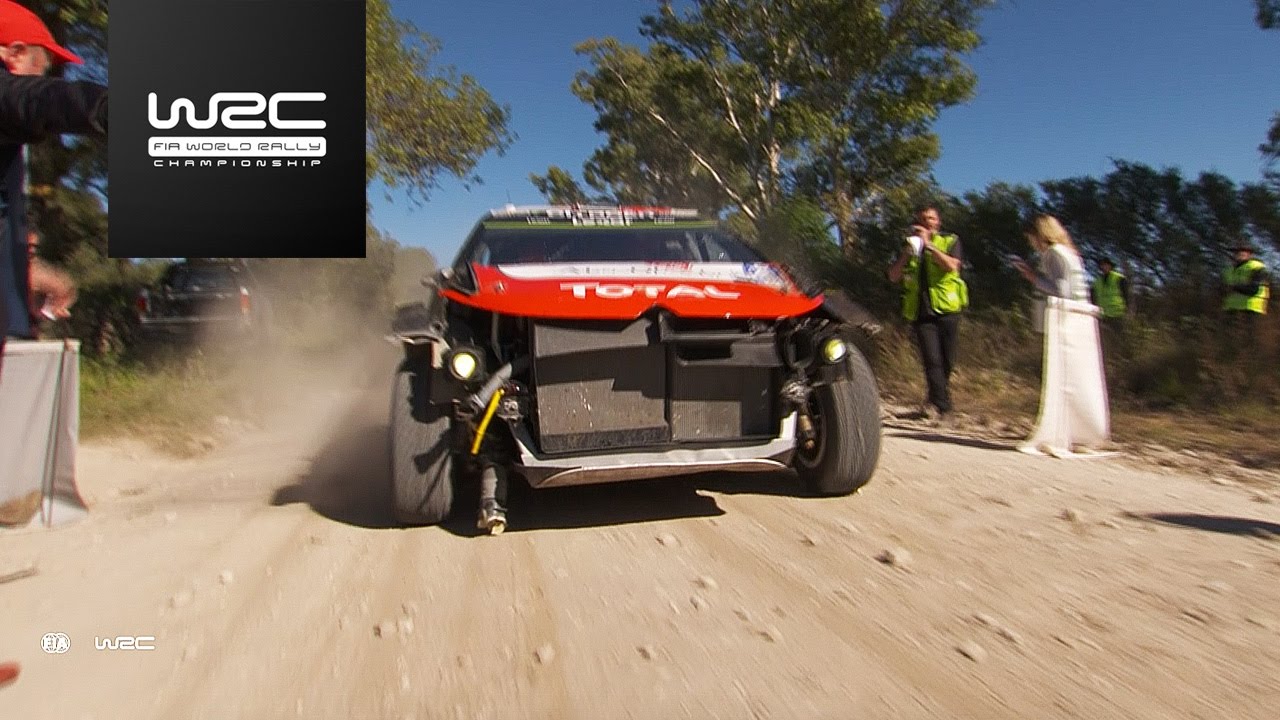 With Ott Tanak’s performance this season, Malcolm Wilson is being rewarded for his patience. Even in seasons where Ott was throwing the car off the road, Malcolm stuck with him until the year was over before demoting him. Malcolm played the long game and knew that in order for a talented driver to develop, they need the security of knowing that no matter what happens, their seat will be safe until the end of the season. Even though Ott Tanak was bounced into and out of the works M-Sport team over several years, he came into this year with several full seasons of WRC competition under his belt. Even if he had crashed out often in the past, he had still seen every rally and was allowed to complete his seasons with the team… no matter how disastrous they might have been. This is why I believe that Ott Tanak is now a WRC contender instead of another “almost was”. I think that Citroen needs to take notice of how Malcolm Wilson handles these situations. Unfortunately, it seems that they are expecting every driver that comes into their team to be the next Sebastien Loeb. I’m sorry, but those drivers only come by once or twice in a lifetime, so Citroen really need to rethink their strategy.