On paper, the Dakar Rally should be a young man’s game. Arguably the most grueling motorsport event on the planet, the 40th edition of the Dakar featured 14 stages stretching almost 9,000km. Of those 14 stages, half of them were spent in a maze of confusing and unforgiving desert sand dunes. In addition, 5 stages were run at an altitude of over 3,000m above sea level. The competitors faced the challenge of the Peruvian desert, then the Bolivian mud, and finally, the high altitude Argentinian stages to finish the rally. By all accounts, there is no way that a 55 year old should be winning the Dakar, but that’s exactly what happened today in Cordoba, Argentina. In fact, all three drivers on the podium were over the age of 45! Clearly, the Dakar rewards age and experience over youthful exuberance. 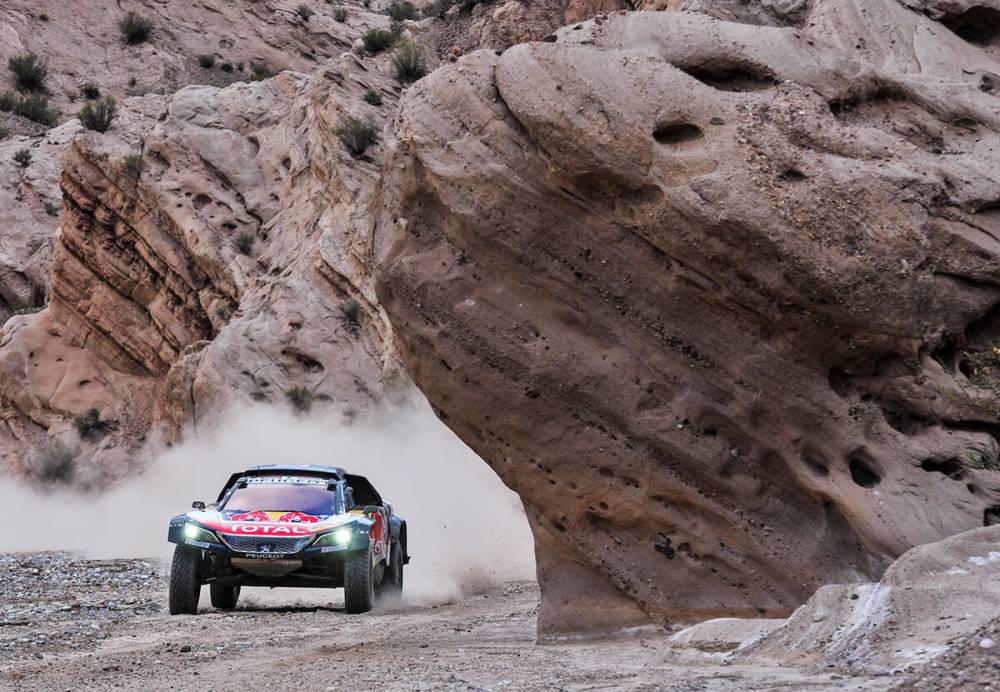 Eight years after his first Dakar win in the VW Touareg, “El Matador”, Carlos Sainz claimed victory in the 2018 edition by a margin of 43 minutes over Nasser Al-Attiyah. What makes his victory even more incredible is that unlike previous years, the 2018 Dakar featured almost no “WRC style” stages on gravel roads. The majority of the route covered unforgiving desert, beach, and alpine terrain. Clever navigation held even more importance this year as the organizers placed restrictions on how much navigational assistance could be given to the crews from their teams. In the past, big teams like Peugeot employed electronic methods to keep their drivers from getting lost during the rally. This year, all navigational aids other than the road books and the event-supplied GPS systems were banned. The 2018 Dakar was truly a test of experience and endurance, and Carlos Sainz showed that at his age, he still has what it takes.

He didn’t have it all his way though. Despite inheriting a large lead on Stage 7 when his Peugeot teammate, Stephane Peterhansel ran into trouble, Sainz had to overcome a fair amount of adversity himself. First, on the same stage where he took the lead, he was assessed a 10 minute penalty for an alleged incident with a Quad rider. After the incident was investigated by the organizers, the Quad rider’s claims that Sainz hit him were deemed to be unfounded, and Carlos was eventually given the time back. Then, on stage 12, a gearbox problem forced him to finish the stage stuck in 3rd gear. Despite these dramas, Sainz controlled his lead, and despite giving up time to the chasing pack in the closing stages, he managed the time gap to ensure victory in what very may well be his final Dakar Rally. 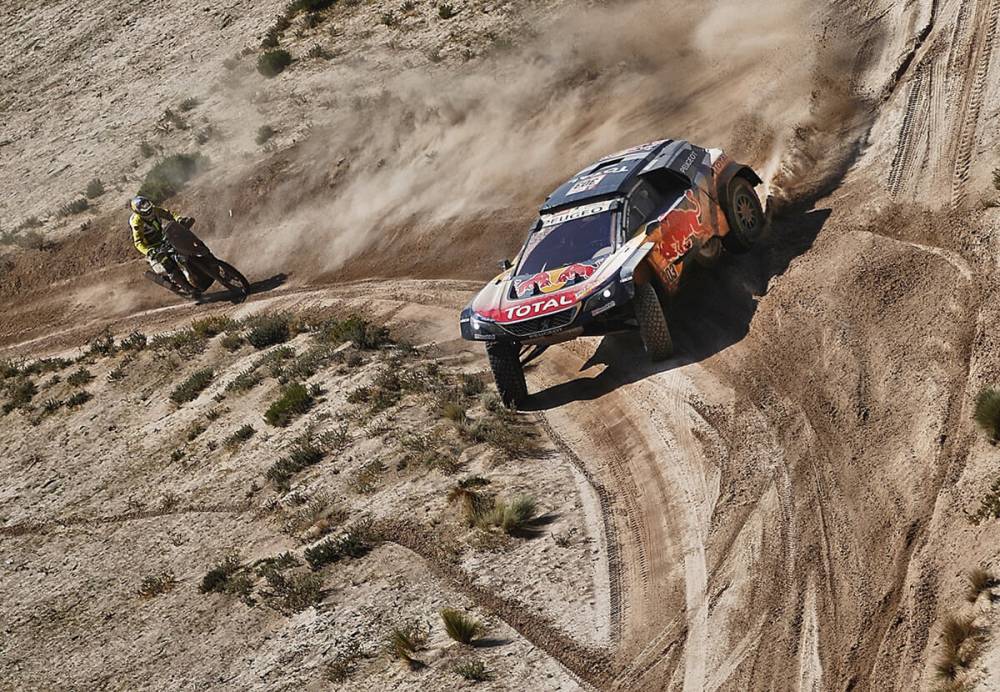 It might not have been the closest or most exciting finish to the Dakar, but as WRC fan, I’m thrilled with how the rally turned out. It is great to see Sainz, a former star of the WRC, still showing his talent. In addition, after hearing all kinds of nonsense from Jarmo Mahonen this season about how the WRC needs to move to a “sprint format”, the Dakar provides a refreshing dose of the endurance aspect of rallying that I love so much. Yes, I am aware that there is a big difference between off-road and stage rallying. Despite this, it’s great to see a rally that still requires discipline, experience, patience, and intelligence rather than outright speed. Carlos showed that he still has all of those ingredients and a fair bit of pace as well in the 2018 Dakar. I hope it’s not your last Dakar, but if it is, take a bow “El Matador”… you are certainly going out on top.