The True Stars of Rally Mexico 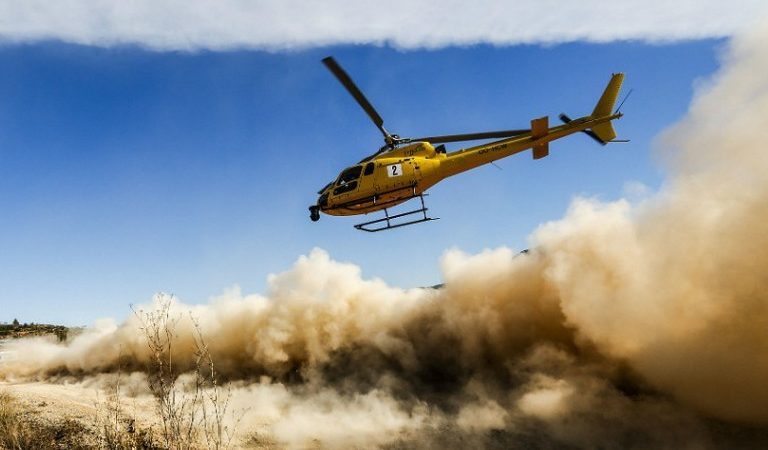 The dust has barely settled from an amazing 2019 edition of Rally Mexico. As I reflect on the events that have transpired over the course of the weekend, there are so many outstanding performances that come to mind. First, of course, is Sebastien Ogier’s measured and calculated approach that led to a dominant victory and 5 power stage bonus points. Then there’s Ott Tanak’s relentless and and determined effort to finish 2nd after starting the rally in the unenviable road sweeping position. After the first loop on Friday, he was mired all the way down in 8th position! Elfyn Evans may have been overtaken by Tanak on the final day, but 3rd place is still a finish worthy of some recognition on a rally as tough as this one has been. What about Thierry Neuville? At times this weekend, he appeared to be a broken man, but he dug deep and salvaged 4th with a gutsy performance even though both his health and his car were sub-optimal throughout the entire rally. Even Kris Meeke in 5th place caught my attention. There’s something very different about Kris this season. For the first time that I can remember, when things aren’t going his way, he hasn’t been trying to force the issue. No, 4th’s and 5th’s don’t capture the headlines, but he’s in the hunt, and when things do go his way, he’ll be in position to capitalize. All of these are worthy candidates to be named the star of the rally, but I’ve got some others in mind…

Not many things capture my attention like an on-board video of a WRC car at full chat along a rally stage. When watching one of these videos, I am at the same time terrified, enthralled, and full of utter disbelief of what these mere mortals are able to do in their amazing machines. As impressive as the on-boards were this weekend in Mexico, something else made my jaw drop even more… it was the stunning images coming from the TV helicopter.

Helicopter video has long been a part of the WRC. For as long as I’ve been following the sport, the iconic aerial shots have documented the exploits of the WRC’s heroes and the amazing backdrops of it’s locales. At times, I’ve definitely taken the helicopter footage for granted, but the things I saw on WRC All Live this weekend took my breath away. There were moments when I was genuinely watching the helicopter shots through my fingers as I wondered how they didn’t crash as they followed the cars. At some points, the helicopter was flying alongside the cars at what appeared to be ground level with bushes and trees flying past seemingly inches away from the camera lens. On other moments, the helicopter seemed to be able to decelerate, execute a hairpin turn, and then accelerate in perfect synchrony with the cars on the stage. All the while, the camera remained glued to the WRC cars that were darting through the Mexican wilderness. How the individual behind the lens was able to do the job without experiencing crippling vertigo or continuous nausea and vomiting is beyond me. I’ve always believed the stars of the WRC to be some of the most bad-ass people out there, but after what I witnessed from the helicopter this weekend, I’m going to have to reconsider. Don’t get me wrong, the exploits of the WRC TV helicopter pilots and camera operators has always been impressive, but something about their efforts over the past 3 days left me absolutely captivated.

We may never see their faces or recognize their names, but these people on the helicopter are absolute heroes and deserve our gratitude and respect for providing us with such stunning images from Rally Mexico. Here’s to a job well done!