So it’s that time of year again: early winter in the Northern Hemisphere. It’s time for eating too many sweets, strolling through Christmas markets, getting to see (or having to put up with) the family, and that terribly awkward work party… you know… all that holiday stuff. For the rally lover, it’s a time to reflect back on the season, and look ahead to the next edition of Rally Monte Carlo which is… let me check my calendar… 50 days away! It’s also the time of year when the silly season has typically drawn to a close. The music has mostly stopped and most of the drivers should have found a seat by now. Over the past few seasons, we’ve been treated to happy scenes of Malcolm Wilson announcing Seb Ogier joining M-Sport. We’ve looked forward with anticipation as drivers started fresh with new teams and testing videos began to emerge. Except… that’s not really the case this time around. This year, it seems that there’s more than a little bit of uncertainty, bitterness, and negativity as we approach the 2020 season. Is it just me, or does anyone else have a bit of a sour taste left in their mouth from the WRC at the moment?

It all started a few weeks ago with the tragic wildfires in New South Wales Australia. Instead of celebrating the end of the season with the final event in Coffs Harbor, we were greeted by shocking scenes of devastation across the region where the rally was to be run. As the reality of the situation became more and more clear, the initial proposal to run a shortened event seemed at best, half-assed, and at worse, completely shortsighted and tone-deaf to what was going on just outside the town of Coffs Harbor. Thankfully, the reasonable decision was made, and the rally was abandoned. Though it paled in comparison to the suffering experienced by the locals around the region, I couldn’t help but feel a twinge of melancholy over this sad and anti-climactic ending for the 2019 WRC season. The fact that Coffs Harbor lost their opportunity to send their rally out in style only made the situation seem even more somber. 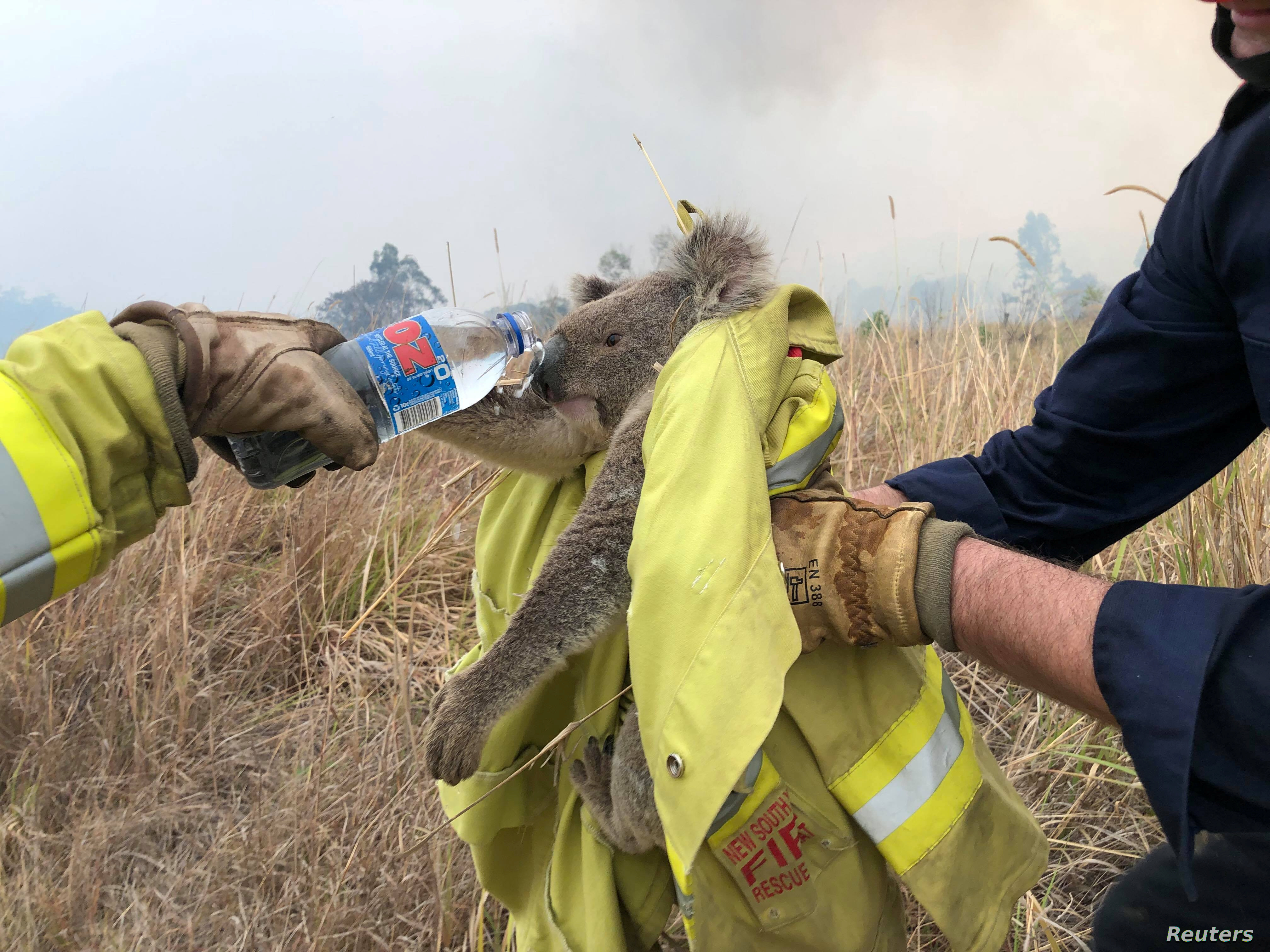 Even as we were still watching the terrible scenes playing out in Australia, we then were hit by perhaps the most heartbreaking press release to have ever been written from Hayden Paddon. Within it, he detailed the hurdles he’s had to overcome to try to make it back to the WRC. However, with brutal honesty, he admitted that Rally Australia might have been his final shot. After the costly crash in Finland, and then the cancellation of Rally Australia, there was no more funding to continue. Despite all of his hard work, he never got the chance to show what he could do, and this could be the end of the road. I’ve got to be honest, that one felt like a punch to the gut. What Hayden must have been feeling in that moment… I can’t imagine.

But the blows didn’t stop coming. Champion Ott Tanak’s shock decision to walk away from Toyota Gazoo Racing and join Hyundai certainly brought some excitement and interest. However, even this exciting news had a twinge of a sour taste. Word began to spread that even though he had the fastest car, things really weren’t so great for Ott at Toyota after all. Then the shocking interview from Markko Martin surfaced and things became a whole lot more clear in a hurry. It doesn’t minimize Ott’s maiden championship one bit, but in some ways, this news was a bit sobering. It’s not the type of thing you expect to be reading less than a month after he was spraying champagne with his team in Spain. Once Ott’s destiny was confirmed, the other pieces started to fall into place. But even as exciting as that process was when Sebastien Ogier announced his move to Toyota, it also left a bit of a somber note. Shortly thereafter, Citroen announced their decision to leave the championship… effective immediately. The reason? Despite the 29 rally victories spread between the current crop of unemployed drivers, Citroen felt that there were no quality drivers available to fill Ogier’s spot. My question is this… How are we as fans supposed to feel about the current state of the WRC if it’s most decorated manufacturer in the history of the championship can’t be bothered to show it’s support?  At the moment, there are 8 solid drivers who probably all deserve to be in the WRC that are standing in the unemployment line. It doesn’t feel all that dissimilar from 10 years ago when Suzuki and Subaru pulled out of the championship. Once again, that sour taste just kept getting stronger.

But we’re still not done with the bad news! This week, it was announced that due to civil unrest, the 2020 edition of Rally Chile won’t be going ahead. I hate to say it, but for a new rally that is trying to find its footing and build some positive momentum, this is the worst possible news. Personally, I didn’t really love Rally Chile. Yes, the roads looked nice, but it didn’t give me the same good feels as a more traditional rally would have. Furthermore, speaking to some media during Wales Rally GB, it sounded like being at the rally in person wasn’t so great either. It was based around an industrial region that apparently wasn’t the nicest part of town to be staying within. So, even though I won’t personally miss Rally Chile all that much, it’s absence leaves a big void in the calendar between Mexico and Argentina, and it’s omission certainly doesn’t bolster the health of the WRC. I don’t know about you, but I think I’m going to be lamenting the loss of Tour de Corse from the 2020 championship in those long 6 weeks where Chile was supposed to take place.

I know this all sounds very pessimistic. I just honestly don’t really know what else to say. I know that as a sport, rallying will go on regardless of how strong or weak the WRC is at any given point in time. I know that as soon as the first car launches into the shakedown stage on Rally Monte Carlo on January 23rd, this negativity will melt away. It’s just that right now… things don’t feel so great. I hope this will soon change. There’s always more to life than just rallying (I’ve heard…), maybe it’s time to just take a step back, enjoy the other things life has to offer and let the dust settle a bit. I’ll see you in 2020.