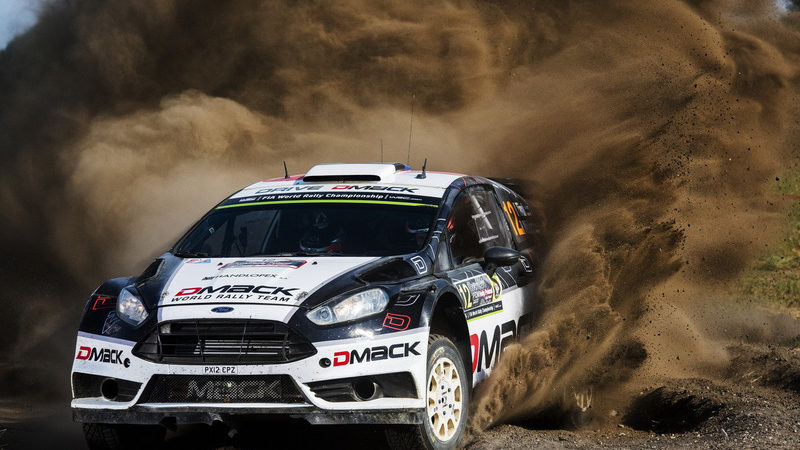 Last week, the FIA World Motorsport Council approved the guiding principals of the 2022 WRC rules package. Like the initial proposal of this rules concept that emerged back in the summer, the details are still pretty sparse. We do know that the next generation of world rally car will feature a standardized “bolt on” hybrid unit rather than a fully integrated, bespoke hybrid system as seen in, for example, the prototypes that race at Le Mans. Also mentioned was a possible “plan B” set of regulations based on the R5 class if the primary rules package falls through. That’s not entirely encouraging for the future, but at least contingencies are being made. Perhaps the WRC saw what happened to the proposed electric switch-over on the rallycross side of things and wanted to avoid the same trouble. Will these rules work out? I guess time will tell. There’s plenty of hot debate out there over whether an R5+ concept is the way for the sport to move forward. That’s a fascinating conversation, but I want to set that aside and instead focus on a small part of the proposed principals that could have huge implications for the sport. It’s the reference to the “third” car that teams will be able to enter.

This season, Hyundai, with Andrea Adamo at the helm, significantly changed the landscape of the WRC. In a full-on assault of the 2019 WRC manufacturers’ championship, Adamo entered 3, and sometimes even 4 cars in order to take points off Hyundai’s rivals. It was a “brute force” type of approach, but it proved successful and wrote the blueprint for future success in the championship. By taking this approach, Hyundai has forced the hands of the other teams to adopt the same strategy in the future if they want to be successful. In some ways, it’s turned the championship into an “arms race” which may have been one of the factors that drove Citroen out and left M-Sport Ford lagging behind heading into 2020. 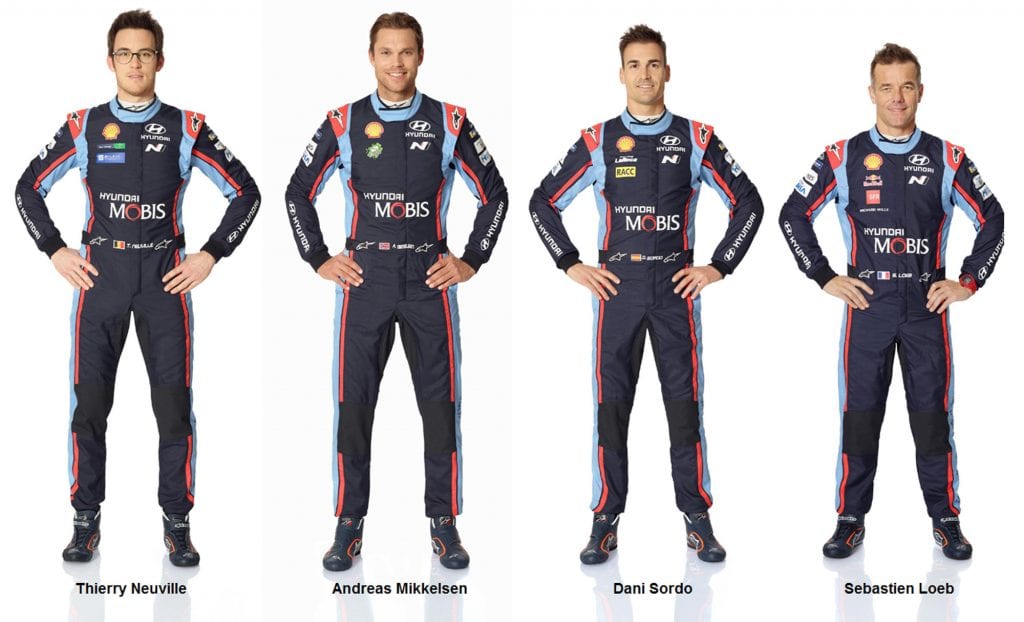 The new rules allow for the manufacturers to enter a 3rd car under a different team name, but that car cannot score points. It’s not dissimilar from the Dmack, Volkswagen II and Hyundai N teams that existed a few year ago. I like this proposed version of the third team, however, because with the current rules, any top two cars from each team will score points no matter whether a team enters two, three, or 4 cars. Under this concept, a team could in theory enter as many cars as they have money to throw around and try to lock out their rivals and relegate them to the minor points-scoring positions. The arms race would continue unabated. This non-points-scoring clause would in my opinion go a long way in preventing this from happening.

However, I think that there is one missed opportunity with this rule proposal. In my last post, I was lamenting that the younger generation of drivers had been left out in the cold for the 2020 season. All the seats were taken by the “big guns” of the sport, and no team wanted to take a risk on a younger, less proven driver. I’d love to see this third car be restricted to drivers under a certain age, or even better, a maximum number of WRC rally starts. This would guarantee that at least 4… well, sadly, now 3 seats would be left available to the new generation of up and coming drivers. It would go a long way towards protecting the future of the sport while ensuring that some teams aren’t priced out by other better funded ones.

The only caveat to this idea is the current manufacturer situation. With only three factory teams, or two and half depending on how you look at M-Sport, restricting that third car to young drivers would most likely alienate the “mid-range” drivers who aren’t necessarily new to the sport, but who also haven’t established themselves yet as the best of the best. The uncomfortable reality is that with only three manufacturers, there just aren’t enough seats to make this idea a reality… yet. However, we can hope that if the new rules package turns out to be as good as is promised, it could entice other companies to join the championship and create more seats to make such a concept possible. Before any of this can be done, however, there need to be more manufacturers. That has to be the number one priority for the WRC moving towards 2022 because no matter how fairly they’re divided up, 6 factory seats (with a possible three satellite cars) just isn’t enough to keep the sport healthy in the long run. If the championship can get back to 4 factory teams, or even 5 as we thought we were going to see in 2017 before VW bailed, then there is a chance that this third “young driver” car could work out. Until then, though, there’s much work to be done.