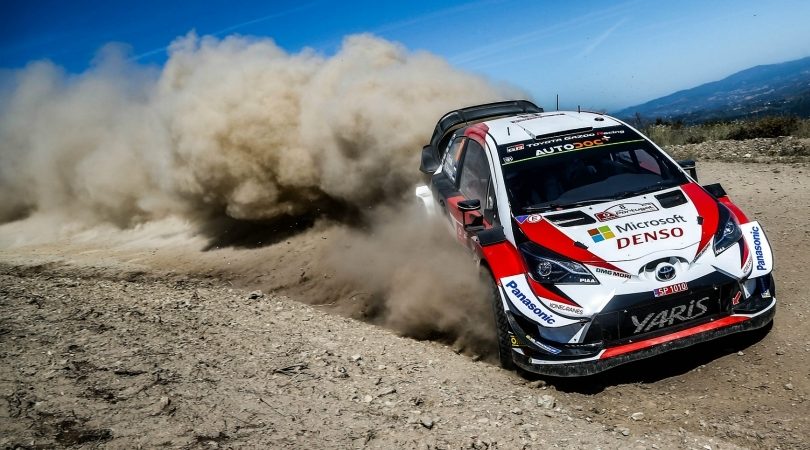 As we celebrate the beginning of a new year and a new decade, I wanted to take a moment to look back on this past year in rallying. These might not be the biggest stories of the season, but for me, they are some of the defining moments from 2019 across the world of rallying as a whole. It was a year that had a little bit of everything: a new world champion, a Cinderella story in the European Championship, tragedy in Ireland, and the emergence of a new star in America. Here are my lasting memories from 2019.

End of an Era

I hate to phrase it this way, because I don’t want to take anything away from Ott Tanak’s maiden WRC drivers’ championship. The sheer and utter dominance that Tanak displayed as he captured the championship was quite frankly awe inspiring. If it hadn’t been for the unreliability his Toyota Yaris showed, Tanak might have wrapped up the championship long before Rally Catalunya. However, the way I will remember the 2019 WRC drivers’ championship will be as the end of an era. At the beginning of the season, I had doubts that Sebastien Ogier would be enough to drag Citroen out of its tailspin from the past 2 seasons. Sure enough, not even in the hands of 6-times world champion, Ogier, was the stricken Citroen C3 able to behave. As a result, the French dominance of the WRC by the “two Sebs” which spanned 15 years was broken by Ott Tanak and Toyota in 2019. It had to end sometime, but even now it all feels a bit surreal. To think that the next most dominant stretch of consecutive WRC championships from a single country stands at a mere 5, achieved by Finland between 1996 and 2000, really puts this into perspective.We may never see another era like this in our lifetimes, so for it to finally end is truly a historic event. 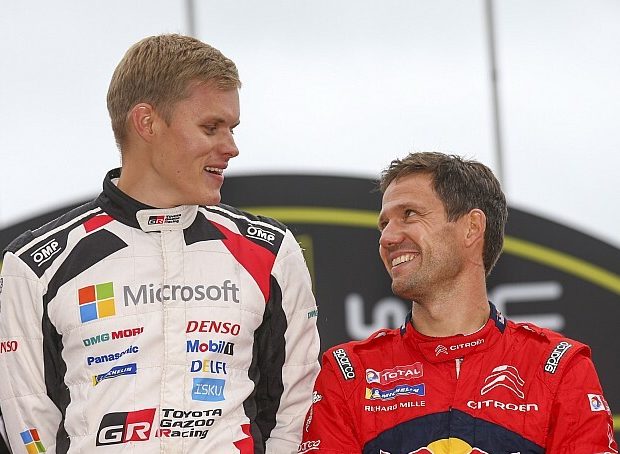 Sadly, the rallying community had to endure tragedy in 2019 as well. In June, Manus “Mandy” Kelly tragically lost his life during the Donegal International Rally when his Hyundai i20 R5 left the road on the penultimate stage of the event. Anytime a competitor dies during a rally, it’s a shocking and tragic situation. However, the way this happened was even more so. The Donegal International was Manus’ home rally. He was intimately familiar with the stages and had won the event for each of the past 3 seasons in his Subaru S12B WRC. You never expect it to happen to anyone, but especially not someone like Manus. It was hard to wrap the mind around such a tragedy. On the day of his funeral, his beloved Subaru S12 WRC led the procession through the Donegal lanes. For those who witnessed it in person or on video, there was something haunting and stirring about the sound of his car’s throaty engine breaking the silence on that bright summer morning. If there was ever a doubt that rally cars could have souls… I think Mandy’s Subaru told us everything we needed to know that day. 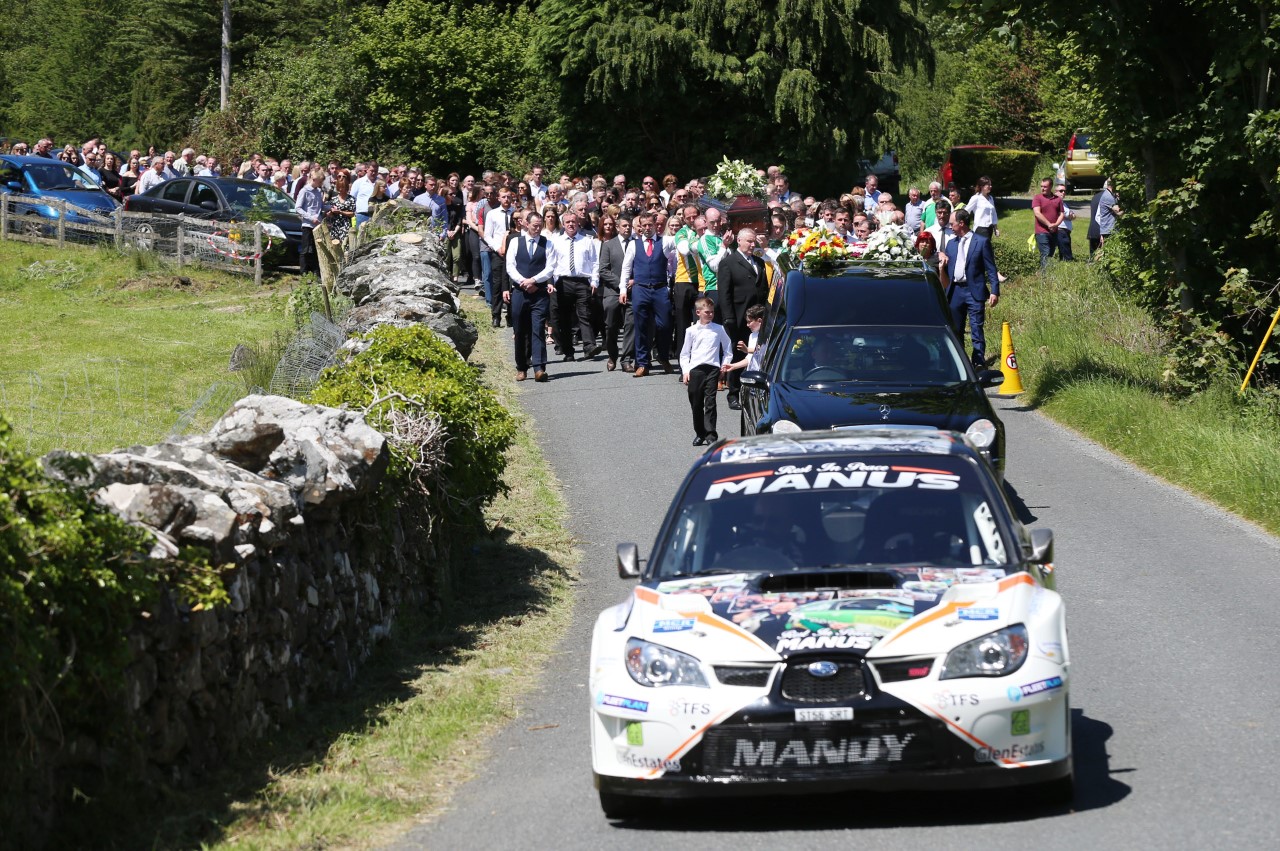 Oliver Takes On America By Storm

While it may have not created many waves over in Europe, here in the USA, Oliver Solberg’s debut in the American Rally Association was one of the biggest stories to hit the rallying scene for years. In his first season behind the wheel of the most powerful AWD rally car that exists outside of the WRC at this moment, Oliver matched his more experienced teammate, David Higgins with 3 wins. He also finished right behind Higgins in terms of stage wins, 49 to 50. Clearly, there was something special about this kid. For Oliver, in his debut season, to be that close to David Higgins who is approaching a decade of dominance in American rallying made a massive statement. It is quite possible that if he wasn’t battling technical issues or didn’t have to miss several rounds in America in order to compete in his R5 program in Lativa, Oliver could have won the championship outright. To achieve this type of pace at such a young age was truly incredible. If you follow the Launch Control documentary series from Subaru Motorsports USA, you’ll have seen that Oliver wasn’t even old enough to drive his car on the road sections. Co-driver, Aaron Johnston had to do it for him! We all know about Kalle Rovanperra, but keep an eye on Oliver as well. He might be as good as Kalle if not even better. Time will tell… 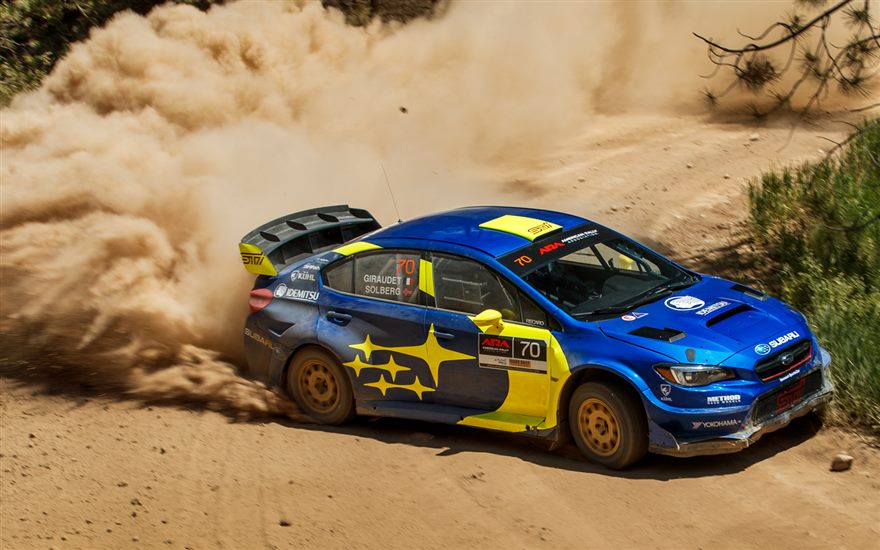 Going back to the WRC, I need to talk about how the season ended. I’m not going to dwell on this for too long because I already have, and to be honest, I’m trying to leave it behind and look forward. However, as far as memories of 2019 go, this one will be hard to shake. The amount of turbulence, conflict, and uncertainty that surrounded the end of the 2019 season was unprecedented and like nothing I can remember in my 2 decades of following the sport. We’ve seen drivers, even champions, change teams. We’ve seen manufacturers pull out. We’ve seen events get cancelled. We’ve seen drivers retire from the sport. But for it to happen at the same time, all within just about the span of one month was pretty staggering. I don’t think (and also don’t hope) that we will see another off-season like 2019 for a very long time. However, the past is the past and now all we can do is look forward. The outcome is a new-look WRC in 2020, that will most certainly bring us all kinds of stories over the next 12 months. I can’t wait to see what it brings!

Yep, I said it. I know that this might cause me to get some flack, but I’m not going to back down. Taking a step away from real rallying, I want to discuss the virtual side of the sport. Dirt Rally 2.0 from Codemasters which came out in the beginning of this year is the definitive rally video game of this era. Using the word “game” to describe it is almost a misnomer. Dirt Rally 2.0 is more of an anthology… an homage to the sport of rallying. It includes the most iconic cars and liveries from over 60 years of the sport. It features some of the most legendary stretches of road that rally cars have been passing over for decades. If rallycross is your thing, it has the most complete rendition of the WRX championship that exists today. The content alone in Dirt Rally 2.0 is enough to make the rally-lover’s mouth water. However, when that content is paired up with an intuitive physics model, the most brutal and visceral sounding audio, and some eye popping graphics, the result is the best rally game ever made. I know it still has it’s shortcomings. When the game was first released, it was full of bugs and the content was a bit sparse. I know that Codemaster’s DLC policy has been controversial. and there’s been lots of complaints of their charging for “re-used” content. However, if you’ve stuck with this game for the entire year and purchased the DLC packs as I have, you’ll have been richly rewarded. Four seasons of downloaded content and over 10 significant updates have transformed Dirt Rally 2.0 into a comprehensive, polished representation of the discipline of rallying. Are there things that still bother me about Dirt Rally 2.0? For sure! The hardcore damage model is still way too forgiving, and the overuse of bloom and haze in the graphics really puts a damper on some of the otherwise beautiful stages in the game. However, every game will have its issues, and for me, Dirt Rally 2.0’s are quite tolerable. I know that Richard Burns Rally will always live in our hearts as the G.O.A.T. but at some point we need to move on. After a few stumbles out of the gate, Dirt Rally 2.0 picked up where the original Dirt Rally left off and brought its potential to fruition.

I know that the European Rally Championship is only a shadow of its predecessor, the Intercontinental Rally Championship. It probably doesn’t feature the most inspiring rallies and with only privateers and no manufacturers, it might appear to be a bit “rag-tag”. I’ve heard it described by well-respected journalists as “The championship no one cares about”. There is no doubt that the WRC2 championship has stolen a lot of the luster from the ERC over the past few seasons. Despite this, what Chris Ingram achieved this season in the ERC on a shoestring budget was nothing short of incredible. If you don’t know Chris’ story, it’s pretty special Over the years, he’s had to battle being dropped from a factory supported team, personal illness, and an ever-present lack of budget. This year, one crash would have meant not just the end of his season, but also his career. Finances were that tight. Through all of this, Chris balanced risk and reward, fought through adversity when he lost the junior championship by 0.3 seconds, and walked away with the ERC championship after a tense final stage on the soggy Hungarian roads. It really was the impossible dream, and no matter what you feel about the ERC and its legitimacy in the rally pyramid, Chris Ingram showed what he was made of this season and deserves to be mentioned. 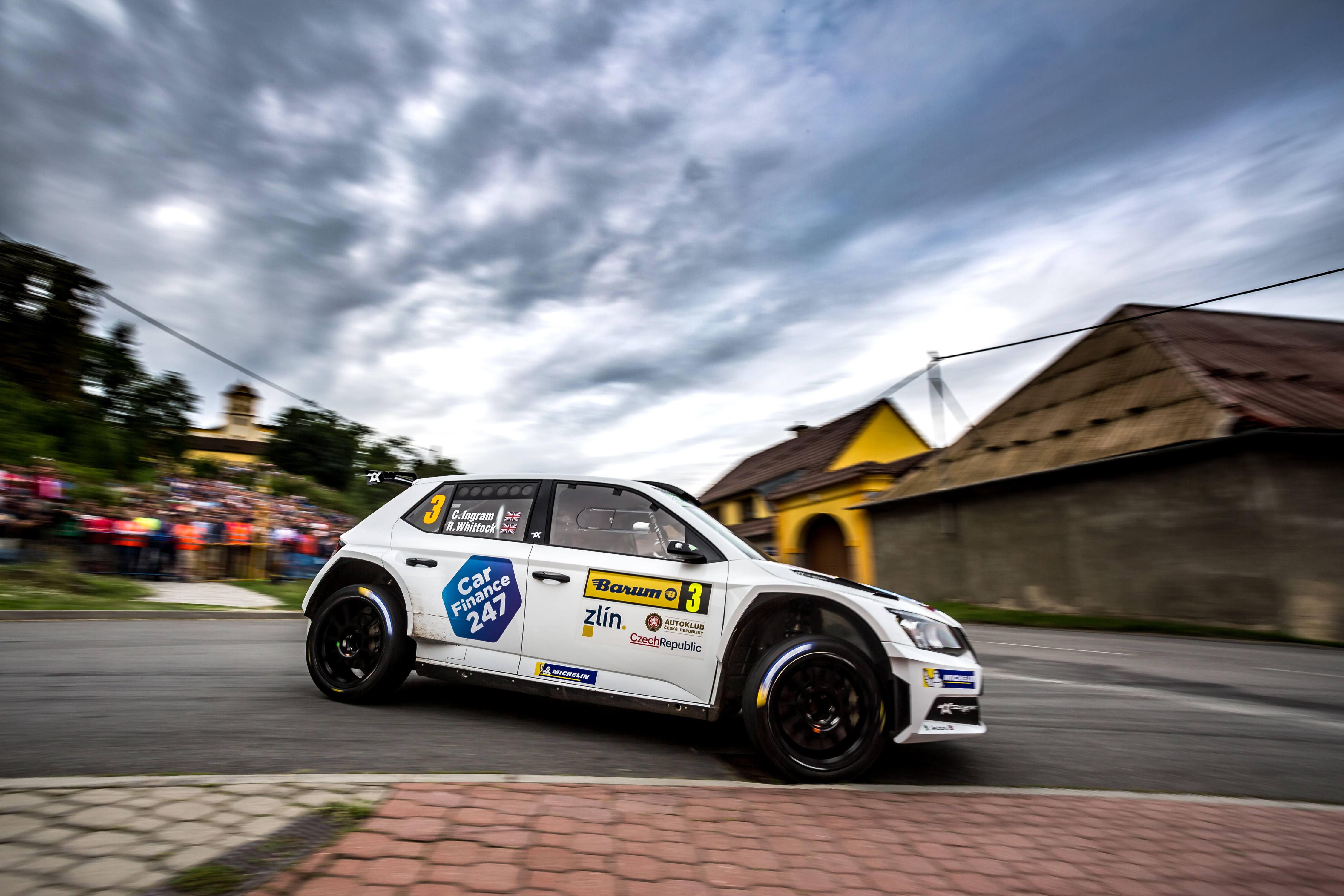